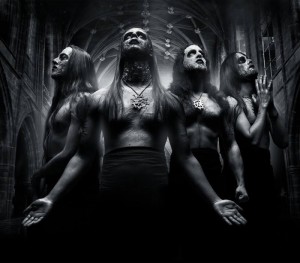 Swiss black metal act SCHAMMASC has released a teaser clip for the upcoming double album “Contradiction.” The album drops via Prosthetic Records on April 28th (EU) and May 2nd (Germany).

More information on that album is expected soon. Check out the teaser clip HERE.