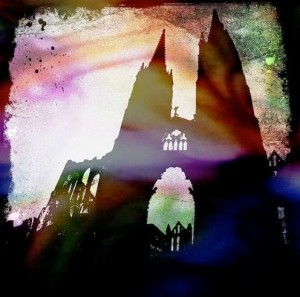 Here is the official word from DOWN:

The new EP is finished and set for release. It will simply be called “Down IV – Part Two” and will be released on May 13, 2014. It was tracked at Nodferatu’s Lair (Philip’s home studio) — and produced by Michael Thompson. View the cover above.

…..and here are the song titles: