CHRIS CORNELL: “I Am Not Friends With Any Billionaire…” 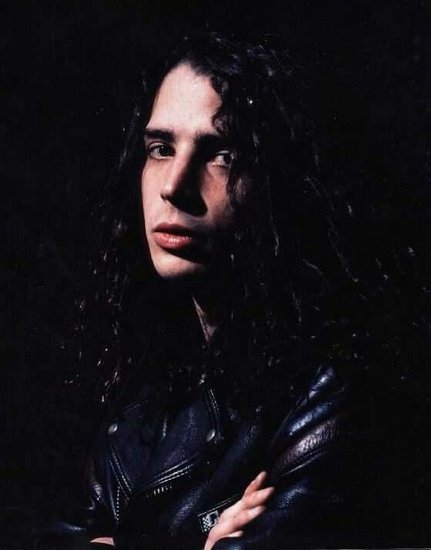 CHRIS CORNELL: “I Am Not Friends With Any Billionaire…”

I have uncovered some shocking video of the late Chris Cornell of SOUNDGARDEN ranting to the crowd 2 weeks prior to his death at another concert on April 29th.

In the footage, you will see a very on top of his game Chris Cornell speaking to the crowd seriously in between songs. He discusses his contempt for the “billionaires” who are ruining the lives of everyone.

“Our country, all countries, sending young men off to war…we’ve done really well over the last 30 years as a band but I am not friends with any billionaire… who is worth more than all of us put together but doesn’t give a shit what happens to us.”

Clearly this is a man who was well aware of the satanic cabal known as the Illuminati because he obviously did not play their games, despite many of his friends and associates in the music business either being in membership of the secret society or knowing others who were, its most elite members being the world’s richest like the Rothschild’s and President Donald Trump.

In the footage when Chris sings the song he was introducing with the brief rant, he is 100% in top vocal condition. So it leads me to believe that Chris was indeed being drugged by his handlers right before he was found dead – and most likely, based on the evidence from his shaky final concert in Detroit on May 17, and the toxicology report which states his system indicates other sedatives, my belief is that Chris was murdered. He did not commit suicide.

The fact of the matter is Chris Cornell’s bodyguard, Martin Kirsten, was dosing the rock star with other medication beyond the Ativan he took regularly, and whether he was dosed before or during the show…there is a noticeable difference in Chris’ singing when he’s on the cocktail of drugs and when he is not.

Think about it. Watch the footage for yourself and compare it with his final concert. It is night and day difference, and Chris seems very clear headed and outspoken about the dire situation that he saw the world in due to the NEW WORLD ORDER. 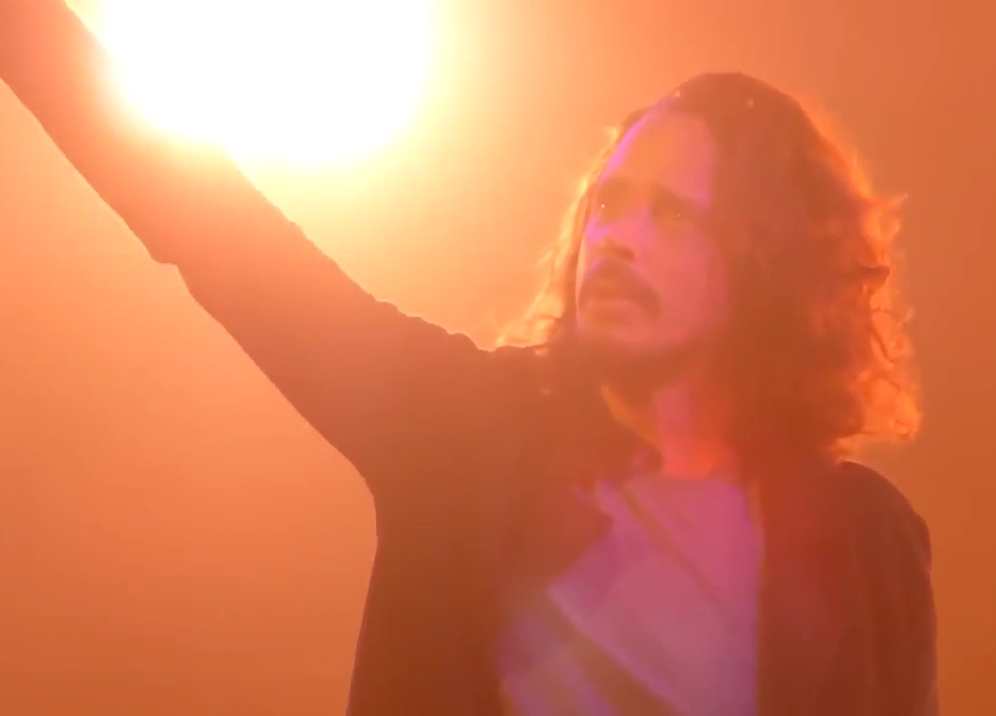 But when you look at him during his final show he seems bewildered, disoriented and terrified.

During my own independent investigation over the past four months, I have uncovered a mountain of evidence in the Chris Cornell case that points to homicidal ligature strangulation… not suicide.

I have gone on the record with The Detroit News that I believe Chris Cornell was suicided, and have since reported that I feel a major cover up is going on.

A UCLA Pathology expert stated that there is too much blood at the scene for it to be a routine hanging.

Harvey Levin of TMZ told a lie when he said that 9 rib fractures is par for the course when getting CPR. He even quoted the American Heart Association as his source. I later spoke to AHA directly and they not only could not back up his BS statistics, they said they never published ‘rib fracture breakage rate frequency’ info in their own manual.

The truth is 9 rib fractures indicates that Chris Cornell put up a serious battle for his life.

There is a big ‘unanswered’ gap in time… 40 minutes. Between when the bodyguard claims to have found Chris and the time he actually calls 911 for help.

From the time Vicky Cornell gets off the phone with Chris and can tell he is not right, but it takes nearly an hour and a half before any professional medical assistance arrives?

Ladies and gentleman, the EMT was within 5 minutes response time being that she was on location at the MGM Grand, understand?

I also spoke on the phone with a locksmith expert who said there should be much more damage to the door and door latch/jamb if the security guard did indeed kick his way into room #1136. 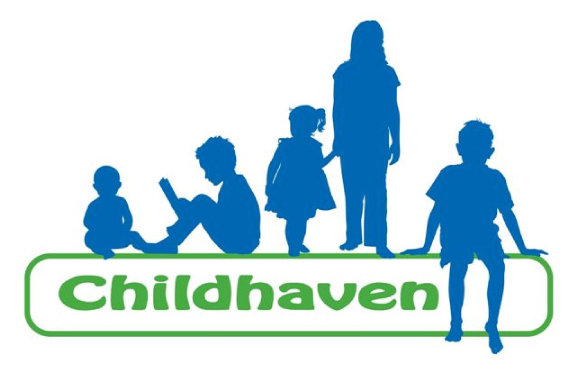 Back in May, an article I wrote was next picked up by Neon Nettle about a source telling me that Chris Cornell’s murder is tied to the elite satanic cabal and PEDOGATE, ultimately became a viral sensation on another site when LINKIN PARK vocalist Chester Bennington was found dead from an apparent suicide by hanging on July 20. 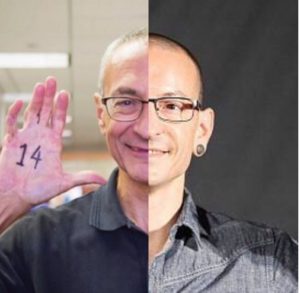 This story about Bennington’s case being investigated as a murder mentioned my worldwide acclaimed Chris Cornell investigation (how they are possibly tied together) was shared one million times via YourNewsWire and then got picked up by another 100 sites globally after that. The views for that one original ‘PEDOGATE’ piece I wrote now goes into the hundreds of millions overall, making it easily one of the biggest news stories in 2017.

All the mainstream news outlets called it FAKE NEWS or a “hoax” and labeled me a crazy “conspiracy theorist”, when truth be told, all I did was point out the inconsistent facts in the case.

I also uncovered the 911 audio of the medic making the “Dead On Arrival” call to dispatch at 1:30AM on May 18, where he states “head trauma” is observed on Chris Cornell’s body, and “signs of a possible strangulation, and “cold to the touch all over body”, which tells us Chris had already been dead for a very long time.

However, Detroit News crime reporter, George Hunter, dismissed the audio, saying it was not “relevant”.

Yet, my ER nurse source says that is not true at all. Most coroners reference the EMT comments in the notes given to them when going to conduct the autopsy.

James J. Murren is the head of Mandalay Bay where the Las Vegas Massacre took place on October 1st, and he is also owner of MGM Resorts, which among its properties includes the MGM Grand hotel where Chris Cornell was found dead.

Now what you all need to understand is that James J. Murren is tied to Trump because he is a member of the President’s National Infrastructure Advisory Council.

The evidence of blood on the bathroom floor and blood splatter seen on bathtub, for starters, is a tell tale sign that an altercation or “fight” took place in room #1136 which I believe led to the late SOUNDGARDEN front man’s tragic death. 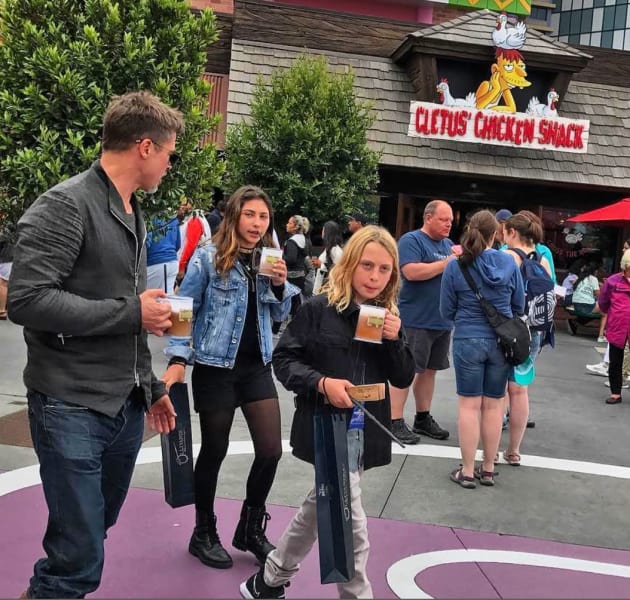 And supposedly, Chris’ good friend Brad Pitt cares about losing his buddy to suicide so much that he takes his children out to Universal Studios, right? This is before Brad Pitt appears in a Neon Nettle article about how rampant the pedophile problem in Hollywood is. 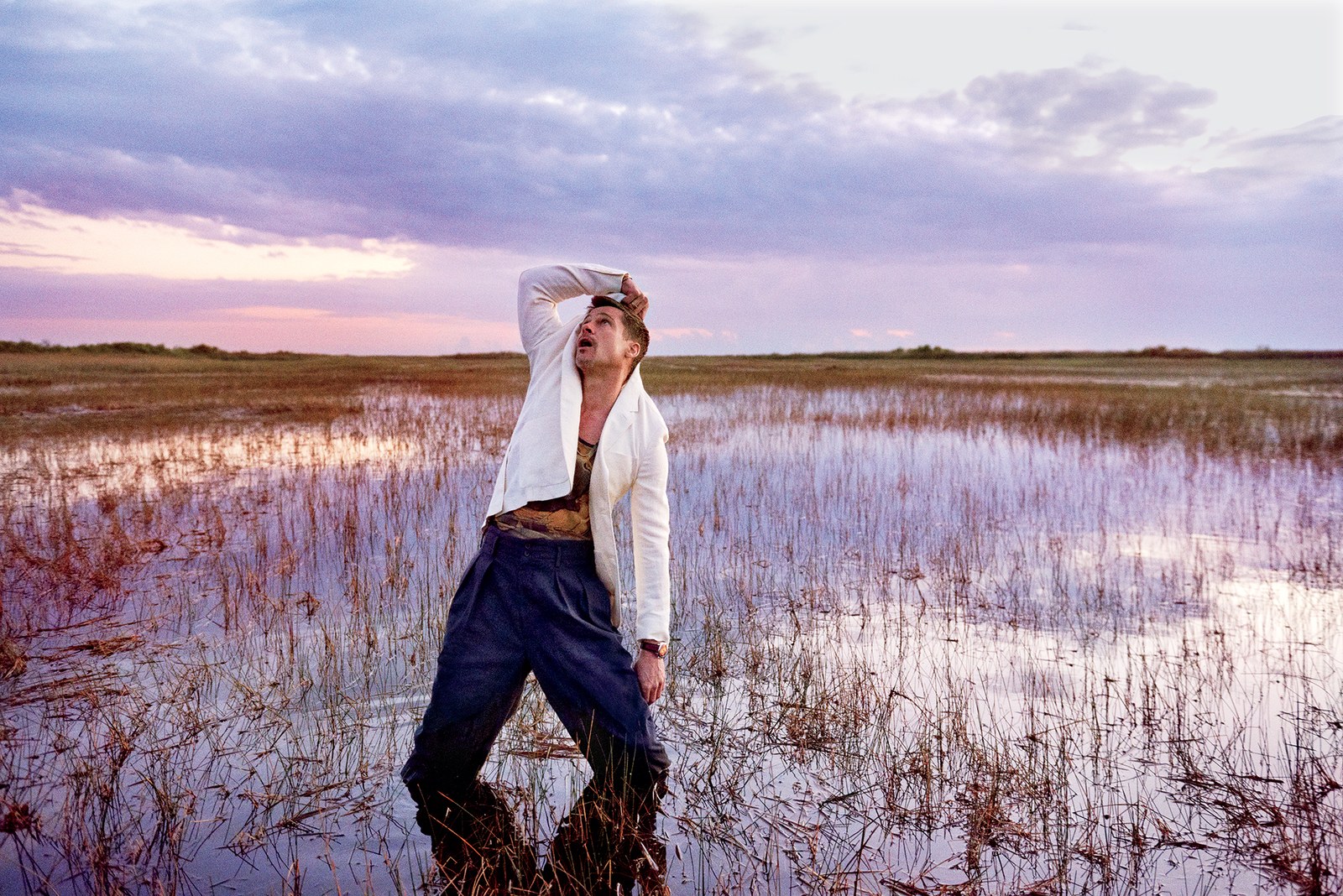 Yet, in a May 3rd issue of GQ magazine, 2 weeks before Chris is found hanging in his hotel room, Pitt posed in a mock “suicide” pose. It’s all a part of the predictive programming the CIA does with its programmed puppets through the news media, Hollywood movies, commercials and music. They love to tell us what is coming next, got it?

It’s their way of rubbing their evil into our faces. Just like the brand new Chris Brown video that depicts a decapitated Chris Cornell, this is the way the Luciferian’s mock us Christians, understand? 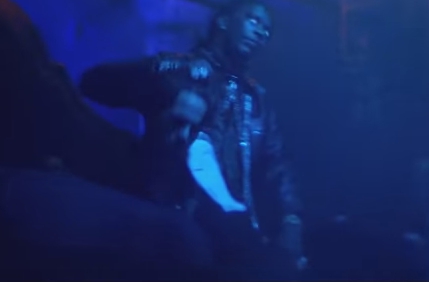 Chris Brown and Brad Pitt are full blown members of the Illuminati… just like President Trump. 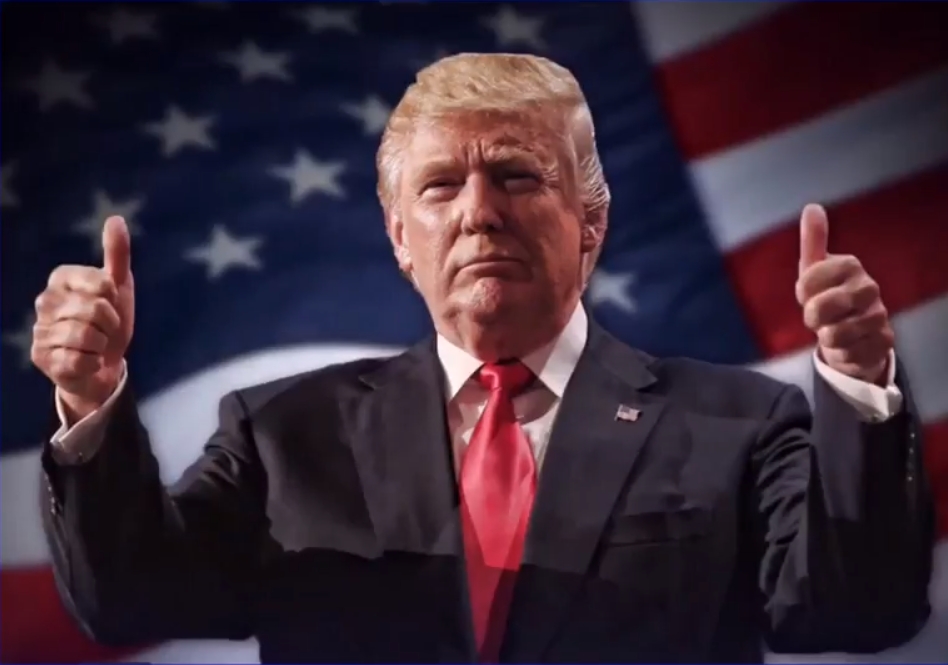