SAINT – To Enter Studio In January 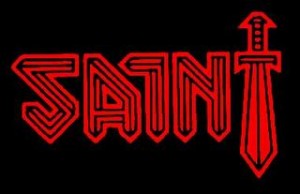