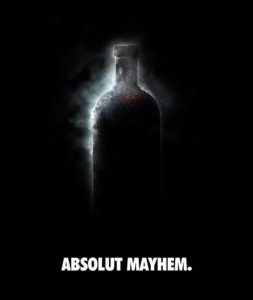 “You will not fear the terror of the night, or
the arrow that flies by day, the plague that
stalks in darkness, or the calamity that destroys
at noon. Though a thousand may fall at your side,
and ten thousand at your right hand, no harm will come near you.”

A recent rash of suicides in the entertainment world have people feeling uneasy. Mainly because a lot of folks simply are not buying the fake news narrative. One thing is for certain, there is a terrifying place that has become a major talking point of the #Pizzagate scandal that will not go away.

The Bohemian Grove is an annual meeting for the elite Luciferians who lead the New World Order.

Bohemian Grove 2018 takes place on July 27th. What is of importance to note, around that time on the calendar, mayhem begins to erupt for Satan. A very meaty piece I did on this eerie as hell location can be viewed HERE.

Leading up to the event, July 13th is the 2nd and last Friday 13th of 2018 it will be a New Moon and Solar Eclipse; the Grand Climax will be July 27 coinciding with a Full Moon.

The Grand Climax takes place starting on July 20th and lasts for one week, culminating with a ritual sacrifice.

Beelzebub is one of the mightiest princes of Hell, and is said to be the most repulsive demon that ever existed.

He is called “The Lord of The Flies.” By spreading pestilence he causes death the world over.

Beelzebub is next in line to Satan in power. Bible Hub details his origins:

“It is a well-known phenomenon in the history of religions that the gods of one nation become the devils of its neighbors and enemies. When the Aryans divided into Indians and Iranians, the Devas remained gods for the Indians, but became devils (daevas) for the Iranians, while the Ahuras remained gods for the Iranians and became devils (asuras) for the Indians. Why Baalzebub became Beelzebul, why the b changed into l, is a matter of conjecture. It may have been an accident of popular pronunciation, or a conscious perversion (Beelzebul in Syriac = “lord of dung”), or Old Testament zebhubh may have been a perversion, accidental or intentional of zebhul (= “house”), so that Baalzebul meant ‘lord of the house.'” 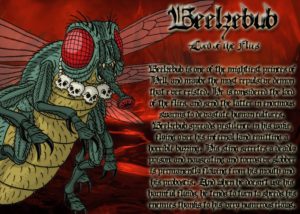 Last year on July 20th, LINKIN PARK vocalist Chester Bennington was found hanging in his home. It just so happened to be the birthday of his old friend, SOUNDGARDEN frontman, Chris Cornell… who himself was found hanging from a door two months prior.

In this special 3 part report, I am going to take my readers on the darkest journey ever. Fasten your seatbelts, because this is going to be a very bumpy ride.

Last year, one of the people who attended Chris Cornell’s funeral was Courtney Love.

Her husband Kurt Cobain of the Grunge rock band, NIRVANA, was found dead in 1994 from a purported self inflicted gunshot wound, despite having 3 times the lethal limit of heroin in his system. Medical experts have gone on the record to say that is not possible due to the immediate death this amount of that drug causes.

An Occult expert takes us down the rabbit hole, explaining why certain dates mean so much to the legion of doom:

“Friday 13th is considered unlucky because Knights Templars were tortured and executed on Friday 13, 1307; their assets were taken to the city of London Corp aka “Crown” where they are today. Friday 13th of Nisan is “Good Friday”, the day Jesus was Crucified according to Satanists.”

“America is named after Amurru, the Edomite Serpent and Shepherd God known as Molech, to whom Grove sacrifices have been offered for 4000+ years. Over 2000 of the world’s rich and powerful men meet for 2 weeks in July on a private 2700 acre camp in the California Redwood forest at Monte Rio near Santa Rosa to worship Molech/El/Saturn and put on plays called “Hi Jinx” wearing women’s clothes. The Chief Priest dresses like Santa; 2300 years ago, Hittites worshipped Satan by the name Santa in the groves on Mt Hermon “Golan Heights”; Mt Hermon “Mt of the Chief” is called Mt Sion, the location where sons of God saw daughters of men as fair and took wives of them who became the “Giants” of Genesis 6.” 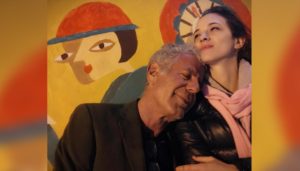 NY Times contributor, Amber Tamblyn, took to Twitter to launch support from fellow ‘witches’ across the world, in support of Asia Argento, the girlfriend of late Chef celeb, Anthony Bourdain. Apparently she is under a lot of heat for a shirt that she was wearing in an online post that read “Fuck everyone… and you know who I am talking about.” It was later removed. But it seems that Asia Argento’s close affiliation with devil worshiping might be playing a part in the negative reaction toward her.

Witches: please prepare the strongest protection spell you have for our sister Asia Argento today. Please lift her up with all the love and light your conjuring is capable of casting. #AnthonyBourdain

There are some who refuse to accept that a famous millionaire TV personality, known all over the world, is going to kill himself out of the blue.

Dario Argento has long been revered as the “Old Master of Filth” in Hollywood.

Asia is close friends with a self described “Rainbow Goth” musician named SOKO THE CAT.

I miss this holy whore and white witch @SoKothecat pic.twitter.com/ynluiTW5bT

The “Parts Unknown” host was dating actress Asia Argento at the time of his death. She was one of the women who came forward and accused Weinstein of raping her. 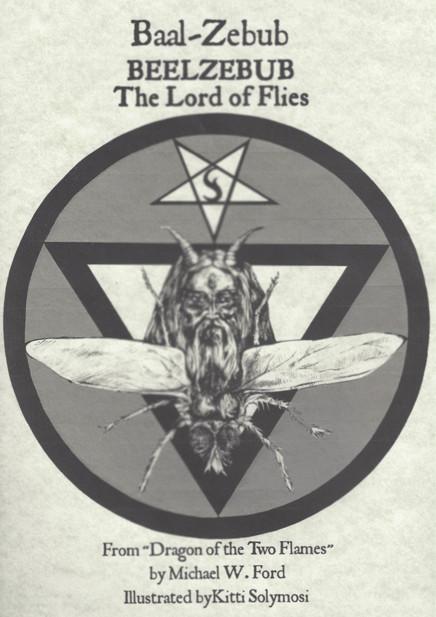 Bourdain tweeted his praise and support of his girlfriend during this point, stating he was “proud and honored to know you.”

For Some Reason, People Believe Chester Bennington And Chris Cornell Were Murdered By A Pedophile Ring https://t.co/33AgdwleHW

Clinton appeared on Fareed Zakaria’s CNN show in 2017 and addressed the Weinstein’s allegations. Weinstein has contributed hundreds of thousands of dollars to the Clinton Foundation and contributed $46,350 to her 2016 presidential campaign.

For those who are totally in the dark, Asia’s father, Dario, is a legendary Italian horror filmmaker from the seventies. He allowed his daughter while she was a young child to appear in the horrific slasher flicks… and she acted totally nude in some scenes.

In 2008 she starred in another Dario Argento masterwork, called “Mother of Tears.”

How hardcore is this stuff? Well, let me be point blank. A woman gets her teeth knocked out and strangled with her own intestines — by demons — within the first 10 minutes.

As the story goes, “Mother of Tears” is the finale to the “Three Mothers” trilogy that Dario Argento began in 1977 with “Suspiria” and continued in 1980 with “Inferno.”

I believe the deaths of late rock stars, Chris Cornell and Chester Bennington, are connected to the #Pizzagate scandal, along with several others big time personalities, like Mr. Bourdain.

Here is the Bohemian Club’s official explanation of what the “cremation of care” ceremony at Bohemian Grove is:

“The cremation of care is a musical and verse pageant heralding a two week
midsummer escape from business cares and celebrating nature and good fellowship.”

That is just the clean way of saying someone is sacrificed to the Devil, let’s get real already, okay?

Once a problem for the coven is no longer around to cause headaches… that care has effectively been cremated.

You see, Hollywood Witches and Vampires all run in the same circles, and black magick is par for the course when it comes to taking out someone.

I reported last month about the strange goings on tied to the death of late STONE TEMPE PILOTS frontman, Scott Weiland and guess what? It involves more witches… and a deadly poison called “Witches Killer Brew.”

Oddly enough, the street where Scott’s body was found… is named “Killebrew.”

“The Bohemian Club was formed one night in 1872 by five bored news hawks on the San Francisco Examiner to promote good fellowship (i.e.,wild drunken parties) and ‘to help elevate journalism to that place in the popular estimation to which it is entitled.’ Today, a prospective member faces an interrogation that, according to one club man, ‘would satisfy the KGB.’ There is a waiting list of 1,500 notables, all eager to pay the $2,500 initiation fee and $600-a-year dues.’ Some past members include, George P. Shultz, Stephen Bechtel, Jr., Gerald R. Ford, Henry Kissinger, William F. Buckley, Jr., Fred L. Hartley, Merv Griffin, Thomas Haywood, Joseph Coors, Edward Teller, Ronald Reagan, A. W. Clausen, George Bush, William French Smith, John E. Swearingten, Casper W. Weinberger, Justin Dart, William E. Simon, and hundreds of other prominent politicos and businessmen.”

The Satanists around the world rejoice in the sorrow they cause among the masses with staged celebrity suicides that're actually horrific ritual slayings of our favorite entertainers/personalities like Chris & Anthony.Why would a man who is paid to eat the best food kill himself? pic.twitter.com/GvR8MSdRMP