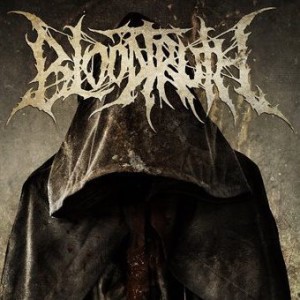 Following the release of a two-track promo in 2012, the band joined Unique Leader for the release of their debut full-length, slated to drop later this year. Titled Obedience, the ten-track behemoth was engineered by Francesco Paoli and Cristiano Trionfera (both of Fleshgod Apocalypse) at Sonic Hammer Studios, mixed and mastered by the Italian sound sorcerer Stefano Morabito (Hour Of Penance, Eyeconoclast, Unfathomable Ruination, Inherit Disease, etc…) at 16th Cellars Studios and bears the sinister artwork of Colin Marks of Rain Song Design (Exodus, Fleshgod Apocalypse, Kataklysm).

Further BLOODTRUTH intel, including release dates and teaser tracks, to be revealed in the coming weeks.