Den Headz, it’s time to learn who the winner is of TMD’s Battle of “Unsigned” GROOVE METAL BANDS online contest in 2014. Down below you can review the overall scoring for the Top 5 bands. Scoring was conducted by our panel of three judges and is based on the band’s studio recording and live video performance. Special thanks to contest sponsor: THE METAL DEN RECORDS!

The winner with an overall score of 140 points is: 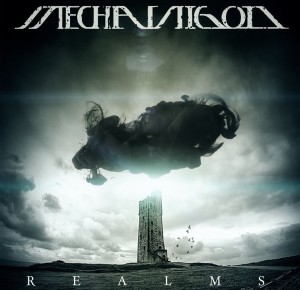 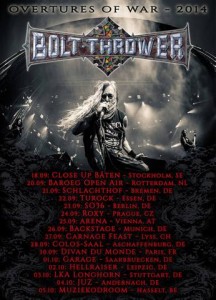 U.K. death metal act BOLT THROWER announced a European tour for this fall, dubbed the “Overtures of War.” Tickets will go on sale soon, check the venues for more info. The band is still working on support acts, so expect more details to follow.

The band commented on the tour: “As previously stated by the band: “We’re chuffed to announce we’ll be returning to some of our favourite European venues in the Autumn. We’re especially looking forward to playing some German club shows again, something we haven’t done for 8 years now…”

Confirmed dates are as follows: 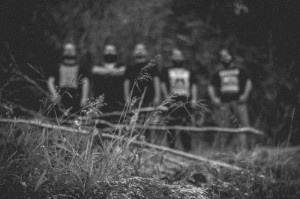 Laying down a landslide of pandemonium as corrosive as it is pulverizing, MARTYR’S TONGUE unloads a brand of metallic mayhem born of the dark lords of Cleveland, Ringworm and Integrity, jacked-up on noise, grime and electronic elements, putting them in the race with Rot In Hell, Full of Hell, Blind To Faith and the like. With several demos, splits and EPs released since 2010, the self-proclaimed “five audio terrorists preaching world genocide through sonic warfare” have created their most brutal material yet on the impending split 7″ with Pennsylvania-based Benchpress...
Read More 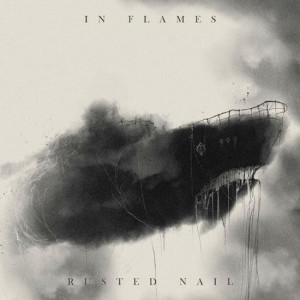 IN FLAMES have booked a tour of Europe in late-September. Here are the confirmed dates: 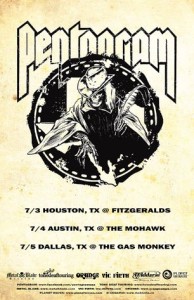 Doom legends, PENTAGRAM, will be performing select shows in Texas this July. The band will be appearing in Houston on July 3rd at Fitzgerald’s, July 4th in Austin at The Mohawk, and Dallas on July 5th at The Gas Monkey.

In other news, premium subscription channel Showtime just is airing the Bobby Liebling documentary Last Days Here. Showings can be found at this location.

Pentagram’s most recent album, Last Rites, was released via Metal Blade Records on April 14th, 2011 and their first ever official DVD (also out on Metal Blade), When The Screams Come, on August 30th, 2011. 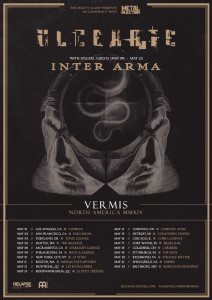 The members of Auckland, New Zealand’s demoralizing trio, ULCERATE, are currently headed stateside, as their return to North America embarks this week with the Vermis North America MMXIV tour, beginning this Thursday, May 1st.

Sponsored by Metal Injection, Vermis North America MMXIV will be ULCERATE’s first return to the continent since their mini-tour in 2012, culminated with their memorably punishing set at Maryland Deathfest that year. This time touring in support of their fourth LP, Vermis, ULCERATE will inundate the populous with their incredibly destructive, dynamic style of supremely cutting edge death metal imaginable for nineteen days and nights on the new trek, which will include the band’s first shows on the West Coast...
Read More 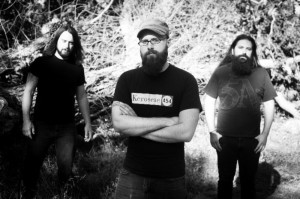 Following the release of their Traverser LP via Toxic Assets in November, Austin’s caustic sludge metal trio, LIONS OF TSAVO, continue to tour the American landscape in support of the album. The band is currently embarked on their latest trek with another five cities still in its path, including Atlanta this evening, April 28th, and Birmingham, Jackson, Shreveport and Dallas next to get slammed this week LIONS OF TSAVO plow homeward.

After a long absence between releases, LIONS OF TSAVO returned with their long and winding third full-length manifesto, Traverser... 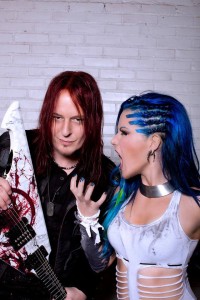 ARCH ENEMY have released the second single from their upcoming 9th full-length, War Eternal, due out worldwide via Century Media Records (Trooper Entertainment in Japan) on June 9th in Europe and June 10th in North America. To watch this new lyric video for “As The Pages Burn”, go HERE.

Chief song-writer and band leader Michael Amott comments: “‘As The Pages Burn’ almost goes back to the style of writing that I had in the late 90’s. It’s very old school Arch Enemy with an almost SLAYER-vibe in the intro/verse and a huge melodic chorus. A bit like ‘The Immortal’ and other AE classics of that time. The middle section is very classical music inspired – a twin guitar part that is a lot fun to play. Alissa wrote the lyrics for the song...
Read More 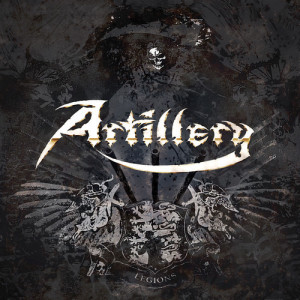 Danish masters of the riff, ARTILLERY, have announced a summer tour in support of UK Thrashers ONSLAUGHT. Artillery’s latest album, “Legions,” was released on November 26, 2013 via Metal Blade Records and is available now! Listen to “Chill My Bones (Burn My Flesh)” and watch the video for “Legions” at metalblade.com/artillery.

Artillery comments: “Artillery is very anxious to hit the road with Onslaught and Hatriot, to support the overwhelming reception of Legions. We can’t wait to play some of the new songs together with some of the old classics. Looking forward to meet the best and most dedicated melodic thrashers out there!”

Artillery was formed in Copenhagen in 1982, and released their debut album “Fear of Tomorrow” in 1985 and the follow-up, “Terror Squad,” in ... 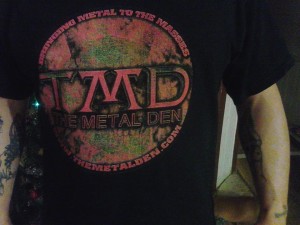 Are you ready to rock the HOTTEST logo in all of METAL out at shows? TMD’s official 2014 T-shirt is now available! (LIMITED STOCK!!!) 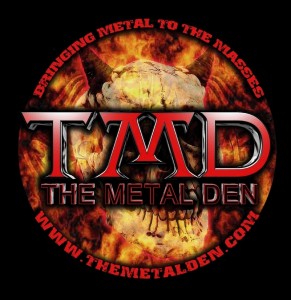 (Any International orders please contact TMD directly at : themetalden@gmail.com and you will be provided a quote with shipping cost for your order!!) 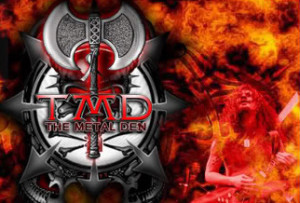