THE VENTING MACHINE – Wins TMD’s 2012 Battle Of The Bands! 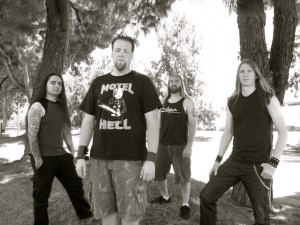 Alameda, California metallers THE VENTING MACHINE have been crowned this year’s Battle of The Bands champions. The competition this year proved to be fierce and TMD wishes the runner ups nothing but
the best of luck with all of your future musical endeavors.

The Venting Machine enjoys creating powerful groove oriented metal with hints of old school rock to modern day thrash. Fans of Megadeth, Pantera, Machine Head, Textures, Ozzy, Faith No More, Iron Maiden, and Meshuggah would most likely find themselves right at home listening to The Venting Machine. TVM has also been lucky enough to share the stage with some of the world’s best national metal acts including Exodus, Forbidden, Chimaira, Testament, Divine Heresy, Black Label Society… to name a few.

The band will be releasing its debut album in 2013 via The Metal Den Records.

The Venting Machine is… 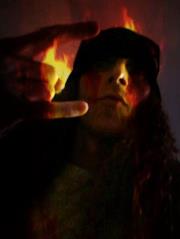 “Congrats to all the dudes in The Venting Machine… this act is the real deal and I expect
big things from them in the future. So make sure and give them a listen and spread the word
about this fantastic underground HEAVY METAL band!” 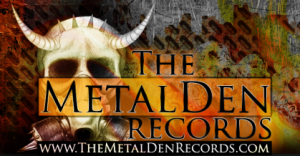 One comment to THE VENTING MACHINE – Wins TMD’s 2012 Battle Of The Bands!