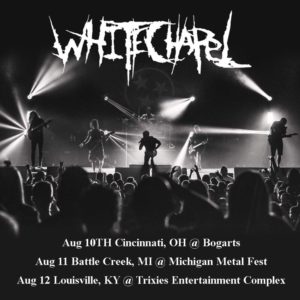 Did you know that the location in London where “Jack The Ripper” attacked was called Whitechapel? Get familiar with it because over the next 4 part #Truth report at the world’s most famous rock/metal site, THE METAL DEN, its legendary mystique is going to haunt everyone… 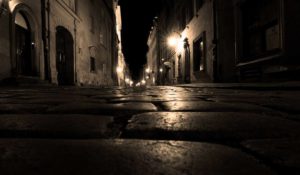 “We have a handful of shows coming up soon, grab your tickets at http://tinyurl.com/wctix and we’ll see you there, playing Exile at these shows too 🤘.”

There is no stopping the juggernaut that is Whitechapel.

Discussing their slamming album from 2014 titled “Our Endless War”:

“A ruthlessly honed album that refuses to compromise on brutality, it is also by far their most streamlined, atmospheric, and emotionally powerful release, pushing every aspect of their soun...

THE CROWN have premiered a new music video for their song “In The Name Of Death,” which can be found on their latest release, “Cobra Speed Venom“. The band comments:

The Crown gives you a death-chillin’ tune as a counter action for this ridiciously hot season – ‘In The Name Of Death‘! A tune that will automatically make you drink more beer!”

Originally, they used the name Crown of Thorns but were forced to change their name due to an American band already using that name. Their music and lyrics are inspired by death, antireligious themes (mostly targeting Christianity) and rebellion...

OBITUARY drummer Donald Tardy, who has been unable to perform at four of the band’s European shows thus far, will not be flying out to complete the trek. A post from Monstrosity/former Malevolent Creation drummer Lee Harrison, who has been filling in for Tardy, reads as follows:

“So tonight will be my 4th show (temporarily) playing drums for the mighty Obituary. Donald had some things going on at home that he needed to be there for. I’m honoured he called me to fill in but it was also pretty stressful having to learn the set in such a short time (3 days notice).

“Wishing Donald all the best and he will be back to his spot after this run so don’t worry. I’m just glad I could be there for him and somewhat pull this off...
Read More 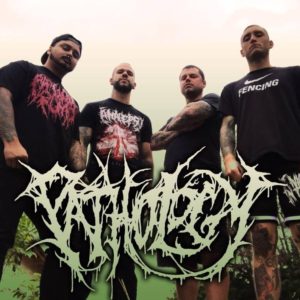 “We would like to welcome Obie Flett (Inherit Diseas, Iniquitous) to Pathology. Obie sang with us back in 2010. He is a great addition to the band and we are happy to have him on board.”

PATHOLOGY is epitomized as the ultimate death metal assault to the ears. Since their formation in 2006, the San Diego-based band has managed to release a new album almost every single year since their inception, and have sold over 100,000 albums in the underground scene. The band’s hunger to churn out bludgeoning metal coupled with meaningful themes instantly separates them from the rest.

It comes as no surprise that PATHOLOGY have created some of the most vivid and gro... 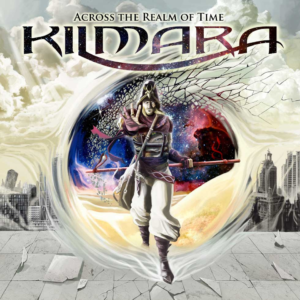 Spanish melodic metal band, KILMARA, have released a single & music video for “Out From The Darkness“, the song is taken from their fourth album ‘Across the Realm of Time‘, out August 31, 2018 via ROAR Rock Of Angels Records. The album was produced, recorded, mixed & mastered by Roland Grapow (Lords of Black, Masterplan, Squealer, Black Majesty, Eagleheart…). Artwork made by Didac Plà. The video can be viewed here: https://youtu.be/qz2xnZkJWRE. 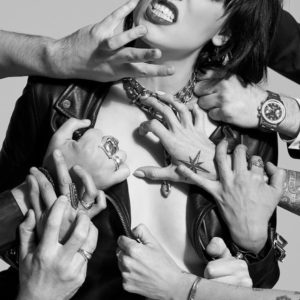 With their new album Vicious out now (as of July 27th), US rockers HALESTORM have shared the track “Painkiller”. Check out the official visualizer HERE. 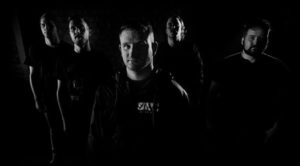 Two weeks ago Tucson, Arizona deathcore act DECAYER issued a new EP titled The Agony Cycle. The six-song record is available now via We Are Triumphant and your favorite music service or retailer.

Decayer has this to say about the new EP: “We want to establish ourselves as an unstoppable force in the heavy music scene. We put ourselves in the deathcore genre but we also carry multiple styles in each single that carries a melodic to a more technical setting. Every single you listen to on the EP sends a message and it’s loud and clear.”

Check out the band’s new video for “Bastard,” a track from the outing. The clip was filmed by Randy Edwards and can be viewed HERE.

The number ONE reason bands are not successful today… they simply don’t know how to use
PRESS RELEASES to generate PUBLICITY!

Essentially, TMD Promo’s program is a press-driven marketing system and BOOKING LEADS GENERATOR designed to help grow out a band’s fan base via the web and gets you tied to a critical ‘genre-specific’ music consumer reach via press marketing… in this case worldwide metal consumers, booking agents and record labels that are part of TMD’s impressive membership. The overall exposure TMD gets your band for the dollar value cannot be touched.

TMD Promo bands pay to be written up (show announcements, new album alerts, etc…) @ THE METAL DEN.COM and to be promoted via The Metal Den on TMD’s Facebook, Twitter, and Reverbnation.

How Exactly Is TMD Promotions So Ef...

WITHIN THE RUINS – Debut New Singles 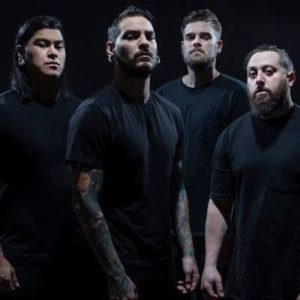 These songs were both written over the course of a big transition period for this band. They have a unique vibe. Nonetheless, we’re more than thrilled to have Steve step up and take over on vocals.

It couldn’t be a better fit for us. We’ve known Steve for years through touring and it feels right to have his voice, personality, and creativity as a part of our bands future now.”

This quintet is armed with a unique take on blending technology and metal together to write music that sets their band apart from the numerous metal bands today...
Read More 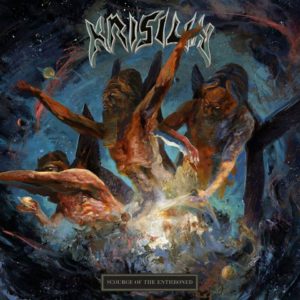 KRISIUN have premiered a music video for their song “Devouring Faith” which you can find HERE. Cléver Cardoso directed the video, which comes from the band’s eleventh full-length album, “Scourge Of The Enthroned“. Speaking of the video itself, the band commented:

“We would like to invite you all to check out our new video for ‘Devouring Faith‘, taken from our upcoming album ‘Scourge Of The Enthroned‘! The video came out as brutal as the song itself! The whole atmosphere is very dark and intense, pretty much based on old horror movies. Expect a relentless mix of carnage and terror, perfectly fitting the vicious thrashing vibe of ‘Devouring Faith‘! If you are into horror and death metal, don’t miss it!”

“Scourge Of The Enthroned” will be released on Septemb...
Read More
Next Page