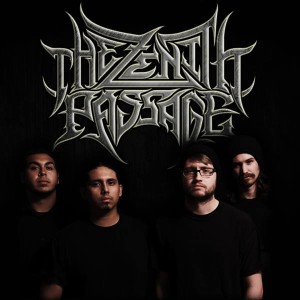 The trek begins June 19th in Salt Lake City, Utah for five dates with The Faceless. From there the band will unite with fellow technical death veterans Psycroptic and Beyond Creation for ten shows from June 26th through July 7th.

Rivers Of Nihil replaces Psycroptic on July 8th through July 23, followed by three The Zenith PASSAGE headlining shows to close out the tour. See all confirmed dates below. 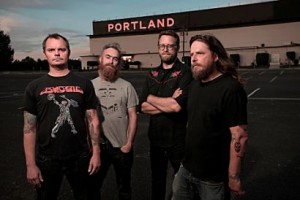 Portland’s RED FANG have announced a run of headlining European and UK dates this coming fall. Direct support for the entire tour will come from label mates Torche, while God Damn will appear on the UK dates. An opener will be announced shortly for the European dates. A complete listing of dates is available below. 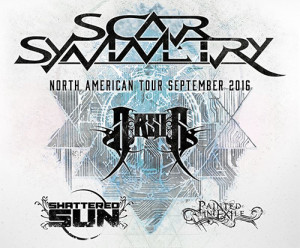 SCAR SYMMETRY will headline a tour of North America in September which will feature support from Arsis, Shattered Sun, and Painted In Exile. Dates and venues have yet to be announced but will be revealed soon. 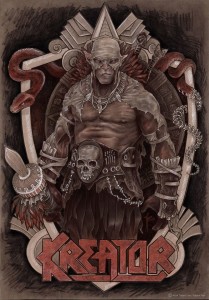 German thrashers, KREATOR, have launched a video trailer HERE for their upcoming 2016 festival dates. The band’s festival schedule is as follows:

Den Headz, VISIONS has just checked in with the following announcement about releasing a new album: “We’ve been waiting a long time for this moment. ‘Shake The Earth,’ our brand new album available for purchase via Bandcamp and streaming.” Check it out HERE. 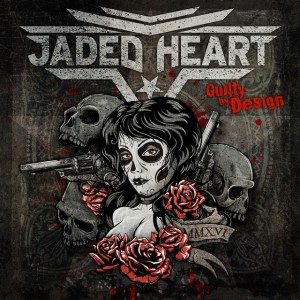 Agentur-EAM has announced the special addition of Germany’s JADED HEART to its roster with an Exclusive Worldwide Booking contract.

Jaded Heart have become a top-class German hard rock act since the band came into existence 23 years ago. In 2005 and 2006 they recruited the singer Johan Fahlberg and guitarist Peter Östros from Sweden. With the departure of drummer Axel Kruse in 2014, Bodo Stricker (ex-Callejon) also joined the band. Later on the live guitarist Masahiro Eto was also recruited to empower the live presence of the band. Backed by their experience Jaded Heart are now stronger than ever. 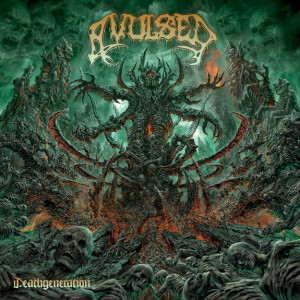 With only 10 days left on AVULSED’s crowdfunding campaign, the band has decided to reveal the cover for upcoming 25th anniversary double album “Deathgeneration”.

The cover for “Deathgeneration” (seen above) was made by Russian artist Daemorph Evilartdominion, who also happens to be the bass player for death metal band Grond. 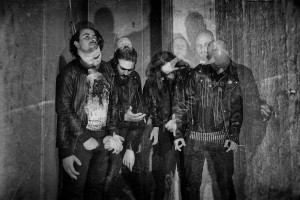 Execration comments: “We’re really excited to pen this deal with Metal Blade. Metal Blade is a legendary label, with legendary bands and releases from all the way back to the beginning, and joining the ranks is a true privilege. After an eventful year with touring and receiving a Norwegian Grammy Award for our latest album, we are now ready to embark on the next chapter for Execration, and we’re confident that Metal Blade is the perfect partner in doing so.”

Execration formed in 2004 and unleashed a few demos and an EP before releasing their debut full-length, Syndicate Of Lethargy, in 2008... 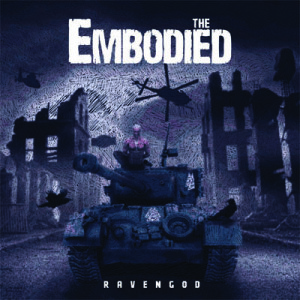 THE EMBODIED will release their new album Ravengod on July 15th via Pure Legend Records.

Back in 2011, The Embodied, from Sweden, released its self-titled debut album through Pure Legend Records. Now they are back with the brand new title Ravengod.

Jon Mortensen had to say regarding this new album: “The Embodied returns with a second album of fast riffing guitars and thundering drums. Following the well-received debut album and intensive touring, the new opus will reveal the band’s potential even more. It’s more of everything – heavy riffs, melodies and fast-paced drums. These eleven tracks tell a story only to be found and interpreted by the listener. They express a wide range of influences from all genres of metal: power, death, heavy and also the Scandinavian folk music... 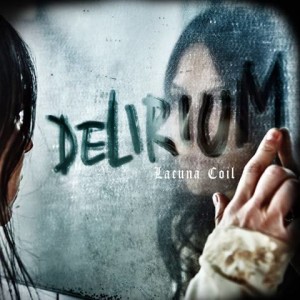 LACUNA COIL band manager Adam Sewell has checked in with the following update:

“Woke up to the fantastic news about the brand new LACUNA COIL album Delirium on the American iTunes Charts… #1 Metal album, #3 Rock album, and #10 album overall !!!!

Congratulations to the band for delivering such a fantastic album.

To everyone in the worldwide Century Media / SONY family who have worked tirelessly around the clock to push the album. And to all of the fans worldwide who have supported the band with a passion and dedication rarely seen, or felt anymore. Seriously, you guys rule.”

Lacuna Coil are streaming the track “Ghost In The Mist” from their new album Delirium, which is set for a May 27th release through Century Media Records. Listen below...