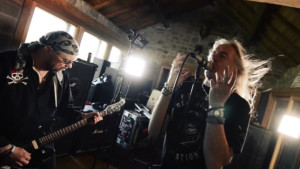 In this no-nonsense, sharp performance, Biff and the boys are captured at Backstage Studios in Derbyshire, UK, throwing down a thunderous performance of their forthcoming new album’s title track. 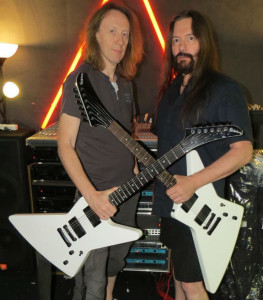 “Crematory found new guitarists! On one hand they found Tosse Basler, who’s in the music business for over 30 years and played in bands like Poison Asp, Forty Shades, Scapegoat, Avalanche or Evolution, who’s handling the rhythm guitar and the clean vocals.

“On the other hand, Rolf Munkes, who also has over 30 years of experience in the business, joined the band as their new lead guitarist. Rolf is also operating as a producer in his Empire Studios, were he worked with such acts as Majesty, Tony Martin (Ex-Black Sabbath), Neil Murray (Ex-Whitesnake & Ex-Gary Moore), Don Airey (Deep Purple) or Doogie White (Michael Schenker). 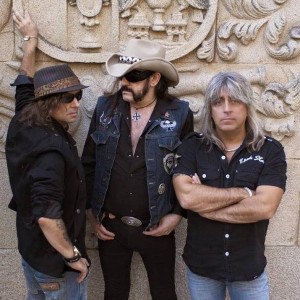 Den Headz, MOTÖRHEAD has unleashed the official lyric video to ‘Electricity’, a song from the forthcoming album ‘Bad Magic’ (to be released on August 28th 2015). Check it out HERE. Purchase “Electricity” single HERE. 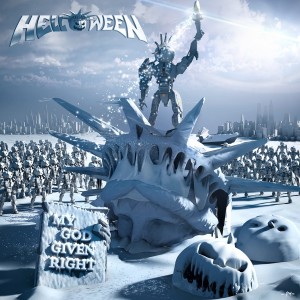 HELLOWEEN, the founding fathers of German melodic speed metal, will return to North America to play select dates in 2016! The band will be supporting the release of their 15th studio album, My God-Given Right, which has cemented the pumpkin heads as one of the most influential and successful acts of the global metal scene. Confirmed dates are as follows:
HELLOWEEN 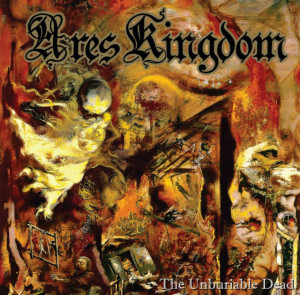 Kansas City-based death/thrash metal band, ARES KINGDOM, have revealed the artwork for their upcoming album, The Unburiable Dead, due for release in September via NWN! Productions on LP, Die Hard LP, CD, and picture disc formats. The album was recorded at the band’s Very Metal Sound studio in suburban Kansas City.

Ares Kingdom recently announced that rhythm guitarist Doug Overbay is taking an indefinite hiatus from the band in order to address health issues. The band is continuing as a three piece with Alex Blume – vocals/bass, Mike Miller – drums, and Chuck Keller – guitars. The lineup change will have no effect on any upcoming shows.

Ares Kingdom formed in 1996, the year following the end of Mike and Chuck’s previous band Order from Chaos... 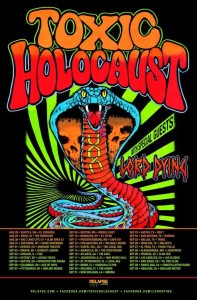 TOXIC HOLOCAUST will join forces with fellow Portlanders and Relapse sludge/thrash colleagues Lord Dying this fall for a 34-date U.S. tour. The trek will begin in Seattle and wreak havoc across the northern half of the country before weaving back through the southern US to conclude in Oakland. A complete listing of dates is available below. 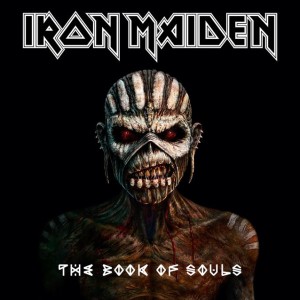 A 30-second preview of a new IRON MAIDEN song from the band’s forthcoming album, “The Book Of Souls”, is available in the YouTube clip HERE.

Vocalist Bruce Dickinson adds: “We’re really excited about ‘The Book Of Souls’ and had a fantastic time creating it. We started working on the album in late summer 2014 and recorded it at Guillame Tell Studios in Paris, where we’d done the ‘Brave New World’ album back in 2000 so the studio holds special memories for all of us. We were delighted to discover the same magical vibe is still alive and very much kicking there! So we immediately felt at home and the ideas just started flowing...
Read More 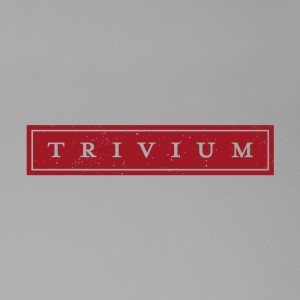 Den Headz, Florida metal band TRIVIUM unveiled a music video for “Silence In The Snow,” the title track of their forthcoming album. The video was directed by JonPaul Douglass and can be viewed HERE.

Frontman Matt Heafy had this to say about the song:

“I’m so stoked this is out! For those of you wondering – this song was written for Shogun, and is basically almost the same as it was, so Shogun fans rejoice; didn’t like Shogun? You may not dig this.

“But know that since I was 12 I wanted to be a great singer, I screamed because I couldn’t sing. I am proud and excited to finally be able to do what I love the way I love.

“Don’t love it? Our old stuff still exists. Love it? Awesome. I love both sides of you all regardless.”

The new album, Silence In The Snow, will hit stores on October 2 vi... 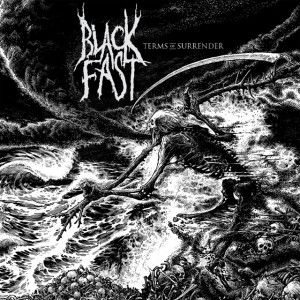 BLACK FAST will release their all new LP, Terms Of Surrender, on August 7th via eOne Music. Check out the new track, “The Coming Swarm”, streaming below.

Ripping pages from Death’s technical death metal guidebook, the St. Louis foursome conjures the spirit of the late, great Chuck Schuldiner while channeling the viciousness of Megadeth’s young-and-hungry Dave Mustaine and blistering aggression of Kreator’s Mille Petrozza. The band tapped veteran producer Erik Rutan for the effort on their debut LP for eOne Music. Known for his work with Hate Eternal, Six Feet Under, Goatwhore and Cannibal Corpse, Rutan was an easy choice.

Terms of Surrender will be the band’s follow-up to their self-released Starving Out The Light. Black Fast has a short but concentrated history... 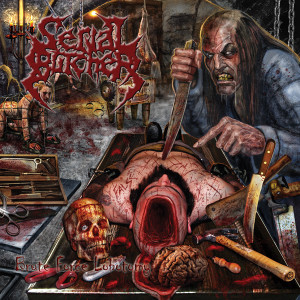