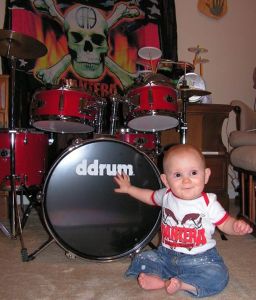 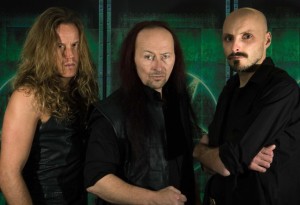 Den Headz, VENOM have confirmed that they will join 70000TONS OF METAL on it’s voyage from Florida to Jamaica in January 2015.

VENOM will play two sets on board, one will focus on greatest hits and one will be an Exclusive Live World Premier of their forthcoming new album which will be released later in 2015.

Originally formed in 1978 and hailing from the English town Newcastle Upon Tyne, this will be VENOM’s 14th studio album. 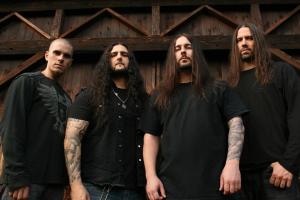 KATAKLYSM’s new album has been written and is coming along nicely. The group offered the following update on that this weekend:

The album will be recorded in early 2015 with guitarist J-F Dagenais ( Misery Index , Malevolent Creation , Despised Icon ) , additional engineering will be handled by Mark Lewis ( Devildriver , White Chapel , Cannibal Corpse ) at Audiohammer studios in Florida and mix ,mastering will be handled by none other then Andy Sneap (Megadeth, Testament, Killswitch Engage) in the UK” We have achieve the album we ...
Read More

KAMELOT have confirmed guitarist Gus G. (Firewind, Ozzy Osbourne) and Skarlett Riot as support for their show in London, England at the O2 Islington Academy on March 14th Tickets are available at this location.

Kamelot recently checked in with the following update on their tour plans for 2015: “We are pleased to announce we are returning to North America in 2015, in support of the new album due for release in March 2015. The band is busy in the studio now and cannot wait to return to the USA and Canada for their biggest North American stage setup ever. Special guests on this tour will be Dragonforce from the UK. This is will be a Symphonic Power Metal Extravaganza!”

Pre-sales available now at EnterTheVault.com. Limited VIP Tickets will be offered for all shows.

The tour schedule is a... 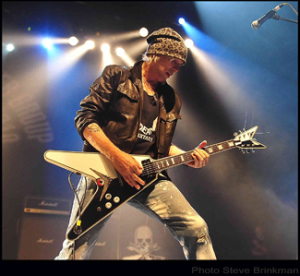 Legendary guitarist MICHAEL SCHENKER will embark on a U.K. tour kicking off at Newcastle O2 Academy on Wednesday, December 10th. Special guest on all dates is the Bournemouth rock band, Western Sand.

Londoners will get a special treat when State Villains, featuring Michael’s son Tyson Schenker on guitar, will open the show at London’s O2 Shepherd’s Bush Empire on December 20th.

To get you in the mood, State Villains are offering fans a free MP3 of the song “Done Crawling” that can be downloaded at this location. 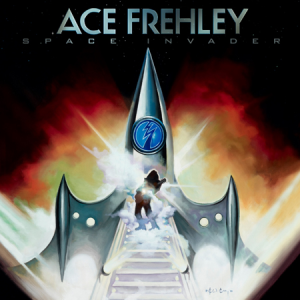 Legendary ex-KISS guitarist ACE FREHLEY offers up his sixth solo studio effort entitled “Space Invader” in 2014 and longtime fans of Spaceman will not be let down by this rocking collection of twelve cuts. Ace is at the helm of the production and his guitar work is blazing as ever. The lineup also includes Matt Starr on drums and Chris Wyse on Bass. The follow up to 2009’s stellar “Anomaly”, I didn’t know what to expect, whether or not this would be more guitar heavy & chock full of great riffs and solos or filled with sappy, forgettable radio ballads. I am pleased to report that Ace has not mellowed with age at all and the opening rockers “Space Invader” and “Gimme a Feelin'” totally set the tone for the ass kicking this sixty-three year old man delivers.

If you recall how fantastic ...
Read More 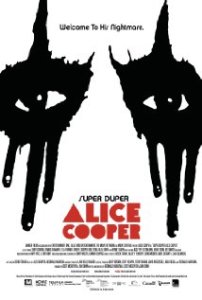 Legendary American shock rocker ALICE COOPER has released ‘Super Duper Alice Cooper’ in 2014 and the viewer is treated to one of the finest rock documentaries you will ever see. It all begins during the 1960’s when young Vincent Furnier – son of a pastor in Detroit – relocates to Phoenix, Arizona due to his problems with asthma and puts together a band in high school called The Spiders (influenced by The Beatles) with bassist Dennis Dunaway, lead guitarist Glen Buxton, Michael Bruce on rhythm guitar and Neal Smith on drums. The group ultimatley makes a trek out to Los Angeles to become the biggest nightmare to hit the stage in music history, changing their name to ALICE COOPER band – derived from a ouija board session...
Read More 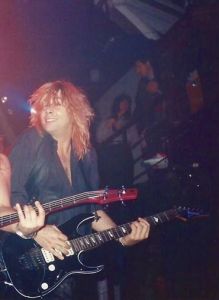 “Today is a sad day. Former Lillian Axe guitarist Jon Ster passed away this morning. Please keep his family in your thoughts and prayers.

Jon you will be missed.

Rest in peace our brother.” 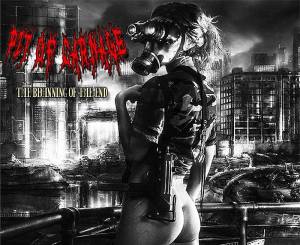 Death metal outfit PIT OF CARNAGE – which became a duo earlier this month after parting ways with vocalist Kasper Hansen – has a new music video out.

Check out a clip for the title track off upcoming album “The Rise Of The Fallen King” HERE. The new album will see release via CDN Records, with further details forthcoming.

Founded by a young guitarist – who adopted the alias Ashmedi – in the city of Jerusalem back in 1993, MELECHESH has always been a visionary band that invented a genre of its own.

Melechesh will release the follow-up album to their 2010 masterpiece The Epigenesis, entitled Enki, on February 6th in Europe, February 9th in the UK, and February 10th in North America, via Nuclear Blast Records.