KREATOR – Checks In From The “Legends Of Thrash” Tour 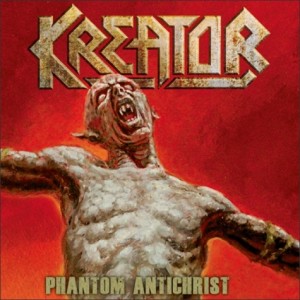 With co-headliner Overkill and Warbringer in tow, the run will continue tonight in Philadelphia, PA and throughout most of November, wrapping up with back-to-back New York City shows on November 23rd and 24th.

Checking in before the first performance last night in, frontman/guitarist Mille Petrozza commented:

“This upcoming North American tour will be a total massacre! Who would have thought 20 years ago that it would be possible to see Kreator, Overkill and Warbringer live on stage on the same bill? Growing up with ‘Feel the Fire’ and ‘Taking Over’ up to the newer releases like ‘Iron Bound,’ we ... 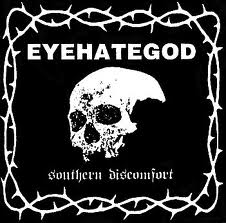 Hill will play his first official show with EYEHATEGOD tonight at the world famous House of Shock with horror surf band The Unnaturals. From there, the band will ride on to take Columbus’ Al Rosa Villa on November 1st and bring things to a chaotic close with two back-to-back nights of mischief at Chicago’s Cobra Lounge November 2nd and 3rd...
Read More

THE METAL DEN’s Battle Of “Unsigned” PROG METAL BANDS 2013: And The Winner Is… 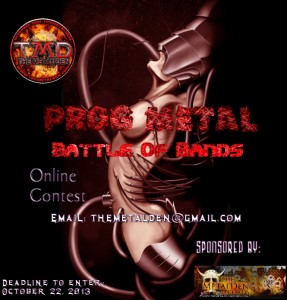 Den Headz, it’s time to learn who the winner is of TMD’s 1st annual Battle of “Unsigned” PROG METAL BANDS online contest in 2013. Down below you can review the judges overall scoring for the Top 5 bands. Scoring was conducted by our panel of three judges and is based on the band’s studio recording and live video performance. Special thanks to contest sponsor: THE METAL DEN RECORDS!!

The winner with an overall score of 142 points is: 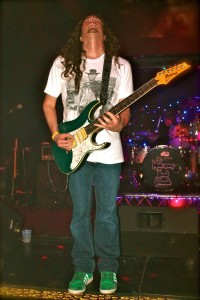 Prizes: Winner gets a 3 month publicity deal with THE METAL DEN ($2,... 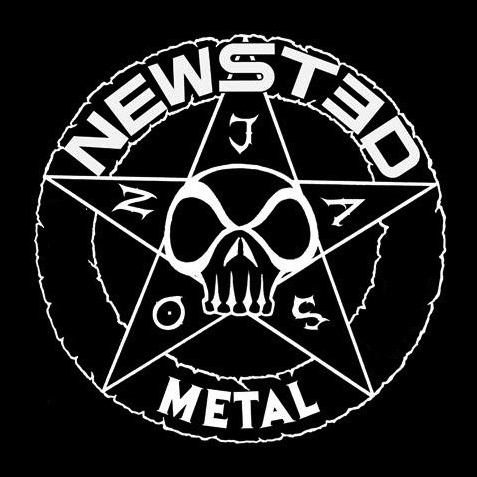 “King Of The Underdogs”, the new video from NEWSTED — the new band featuring former METALLICA, VOIVOD and FLOTSAM AND JETSAM bassist Jason Newsted and STAIND guitarist Mike Mushok — can be seen HERE. The clip was filmed in September in Oakland, California with director Leon Melas, who previously helmed NEWSTED’s video for the track “Soldierhead”.

In a recent interview with Revolver magazine, Newsted stated about the lyrical inspiration for “King Of The Underdogs”: “‘King Of The Underdogs’ is kind of a personal thing almost. It’s, like, the highest rated of the underrated. I think people are rooting for me to win as they do with underdogs.”

“King Of The Underdogs” is featured on NEWSTED’s debut album, “Heavy Metal Music”, which sold nearly 8,000 copies in the United States in its fi... 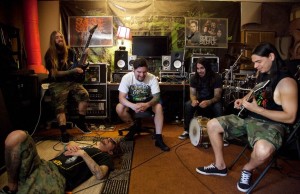 SUICIDE SILENCE will begin recording their new album the week of November 4th with producer Steve Evetts (SEPULTURA, THE DILLINGER ESCAPE PLAN, WARBRINGER). This will be the group’s first album to feature new vocalist Eddie Hermida (ex- ALL SHALL PERISH), and their first full-length since the tragic loss of singer Mitch Lucker.

“This record will be the grittiest, most meaningful piece of work we’ve ever stood behind,” commented guitarist Mark Heylmun. “We cannot wait for everyone to hear it. Steve Evetts is someone we’ve worked closely with for a long while, not only on The Black Crown, but also on some instrumental demos just prior to the tragedy last Fall. Here we are a year later prepping to record the nastiest, heaviest, most disgusting work we’ve ever done... 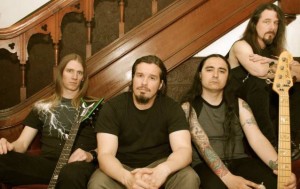 In a brand new interview with Greece’s Metal Kaoz, Bostaph was asked if he has any other projects going on besides his current full-time gig with SLAYER. “I still have my other band, BLACKGATES,” he replied. “And we’re talking about… I mean, I haven’t had any time. SLAYER is main priority, but if I have some free time, I’m gonna try to do a five- or six-song EP with BLACKGATES. We have our original singer back, Dan Nelson, so we’re really happy about that... 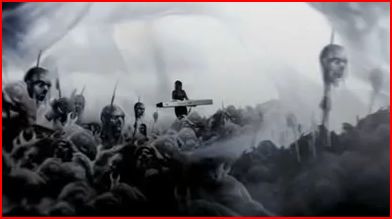 WINDS OF PLAGUE has posted a music video online for the track “Say Hello To The Undertaker,” which is taken from the album “Resistance” released via Century Media Records.

The band has teamed up with Purevolume.com for the video release, which can be found HERE. “Say Hello To The Undertaker” was directed/produced by Shan Dan.

Thrash metal act ANGELUS APATRIDA is releasing “Evil Unleashed / Give ‘Em War” as a 2CD set in Europe on November 18th and as a digital download in North America on November 25th via Century Media Records, marking the first time ever that these albums are properly available outside of the band’s home territory of Spain.

This reissue features the band’s first two albums, “Evil Unleashed” (2006) and “Give ‘Em War” (2007), as well as new artwork by Gustavo Sazes, liner notes, and 13 additional pre-production demo-tracks as a bonus. The track listing’s are: 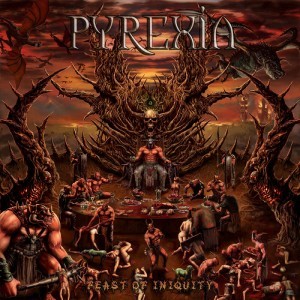 In celebration of its official North American release, PYREXIA’s ravaging Feast of Iniquity is streaming online in its entirety. Listen via the player below. 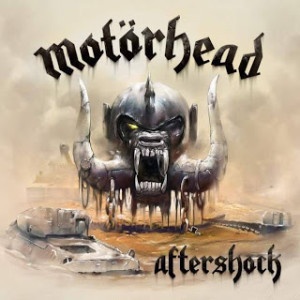 MOTÖRHEAD recently released the new album “Aftershock” (reviewed here), but unfortunately European fans are going to have to wait to see the band play live.

After canceling festival appearances earlier this year due to health issues with front man Lemmy, now the band has posted the following message online about postponing upcoming European dates:

“I have to sadly let you know that Motörhead has had to postpone the forthcoming European tour until early next year, 2014.

“We have made the decision because I am not quite ready to hit the road yet, and am working my way back to full fitness and rude health...