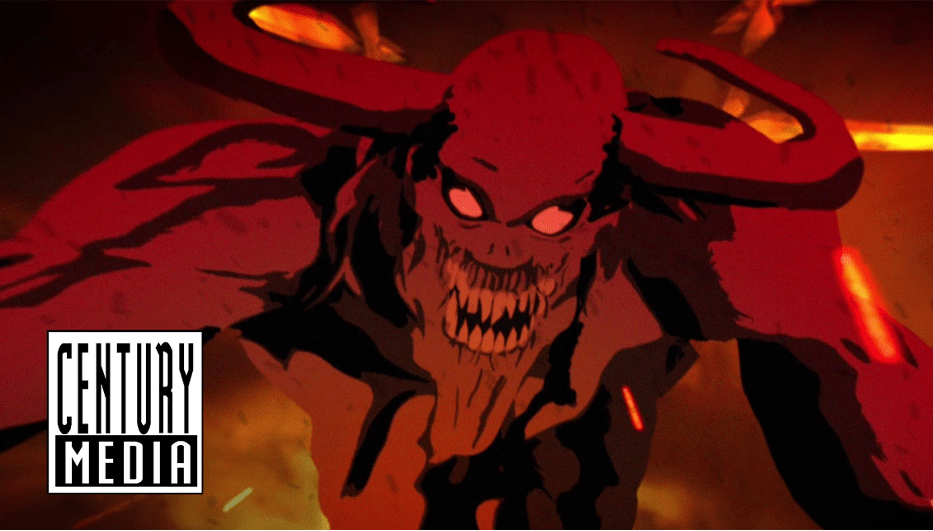 WITCHERY mastermind Jensen states about “Popecrusher”, “Setting the benchmark for the new album, “Popecrusher” is the first foreshadowing aural assault from our new album “Nightside”. All the pieces fell into place with this album and we can’t wait for everyone to hear the album in its entirety. “Nightside” is our first attempt at writing a concept album, and “Popecrusher” is of course a part of that story. We hope you love the soul-incinerating heaviness of “Popecrusher” as much as we do. More great things are soon to come. Do the W!”

Nightside will be released in the following formats: jewelcase CD, 180g. vinyl LP (either as black vinyl or as limited transparent red vinyl of 500x copies via CM Distro/Mailorder) and as digital album. Pre-orders for Nightside start today and are available, HERE.

WITCHERY have also announced that they will appear on this year’s colossal Hellfest line-up in Clisson, France on Friday, June 24th, 2022. Check out further details, HERE.

Look out…WITCHERY’s Nightside is heavy metal witchcraft at its best. The witching hour has arrived!