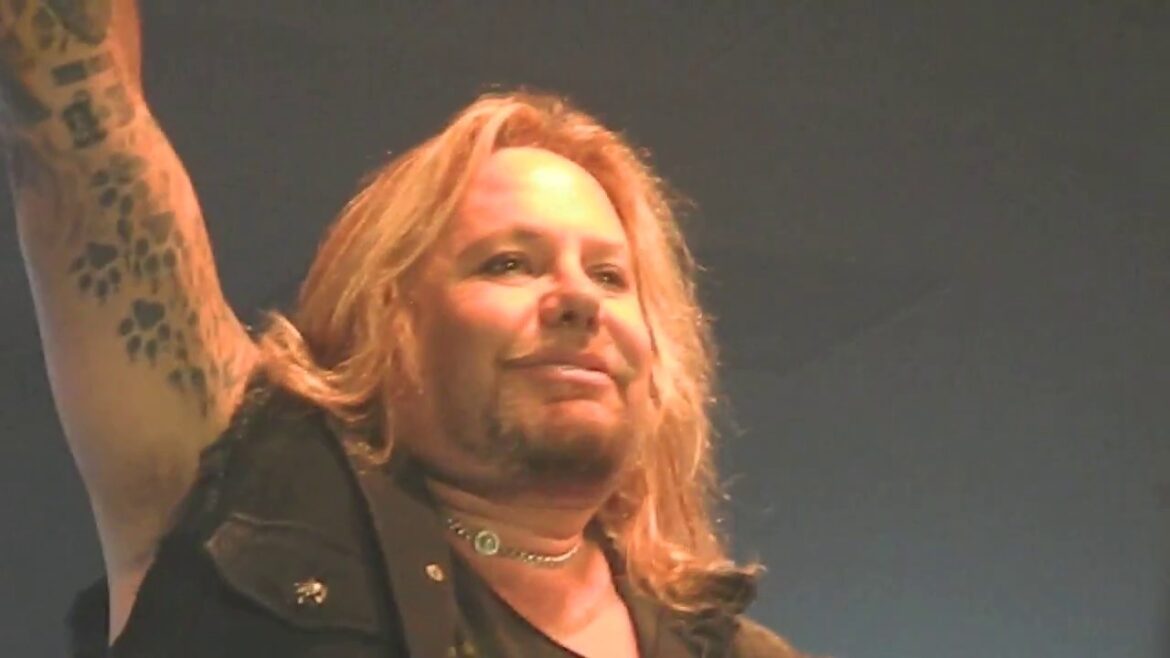 Troubled MÖTLEY CRÜE vocalist, Vince Neil, has reportedly returned for a second round of drug and alcohol addiction treatment at a facility in Texas. Neil has not been seen or heard from on any of his social media platforms as of late.

While rumors about a third “Stadium Tour” postponement swirl, it appears that the sad downward spiral of Neil has put the band in a very difficult spot, with only 4 months remaining until the Crue is scheduled to kick off their highly anticipated comeback tour.

Nikki Sixx said in a recent tweet that Motley Crue is 100% planning to tour in 2022, when The Stadium Tour is supposed to kick off, but ex-Crue limo driver Al Bowman said in an interview that Vince is “drinking himself to death”.

Apparently, Neil stayed in rehab for a little over 1 month when he entered the facility the first time late last year with assistance from his good friend Ozzy Osbourne. Ozzy’s daughter Kelly Osbourne recently completed her own stint at the same treatment center.

After leaving the first go round, Neil played 2 more solo gigs early in 2022, but frankly, the tired-looking glam metal star seemed like he was struggling with his vocals more than ever and moved awkwardly when trying to dance around.

“We’ve all seen the videos of performances gone bad over the last year, including a show in October when he fell off stage and broke his ribs, and rumor has it that he’s been in rehab now for 18 days, checking himself in after a Las Vegas performance the night before Thanksgiving. Let’s hope he can get the help he needs and get himself healthy and on a better path.”

Fans are going crazy online right now because out of nowhere, roughly one week ago, Neil booked a solo concert smack dab in the middle of the Crue’s “Stadium Tour” schedule, prompting many around the industry to begin to wonder if indeed it will be postponed for a third time.

As the story goes, Ozzy begged Neil to return back to rehab, and the source who tipped off TMD claims Ozzy feels the rotund singer is in a battle for his life at this time, fearing if Neil doesn’t get further treatment that he is going to die.

With all the question marks surrounding the ‘Vince Neil Dilemma’, fans are wondering if ex-Crue singer, John Corabi, will ultimately be brought back to replace Neil on the band’s comeback tour and final studio album.

A lot of fans think they are being hoaxed about a final album being worked on currently. When asked if he thinks he’ll ever make a new MÖTLEY CRÜE record , Tommy Lee recently responded: “Who knows? It’s possible. We got a stadium tour next … so it’s always a possibility. I never say never.”

Believe it or not, Sixx confided to Yahoo Entertainment that the music he is currently writing sounds like the Crue’s first album.

Vince Neil is booked to next perform a solo concert at Choctaw Grand Theater on March 25th in Durant, Oklahoma.