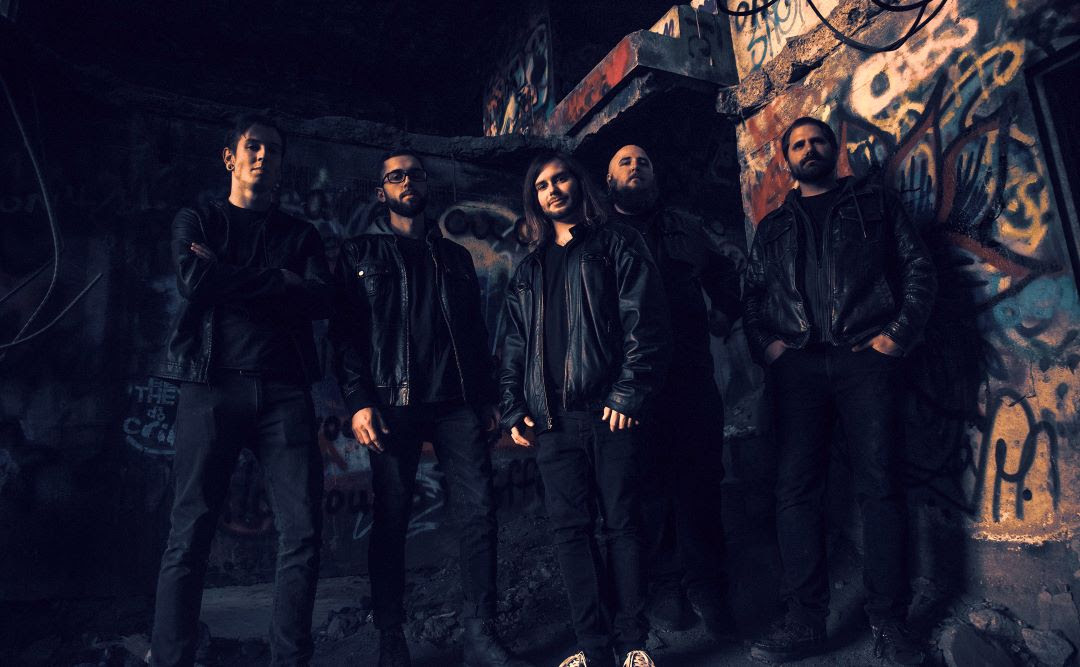 “Faucet Mouth is a song about how once people have something to dislike about you, their mouths turn on and run like faucets, and the idea that everybody has something to say about you in the long run anyways. With the approach for the video, we went for a spoof video similar to blink-182’s “All The Small Things”, Eminem’s “Without Me”, and Bowling for Soup’s “1985” where we are all dressed as different genres as the video progresses. Bands don’t make as many funny videos anymore, especially metal bands for the most part, so we wanted to do something we thought would be fun, funny, and a bit nostalgic to us.” – Eric Abyss, vocalist