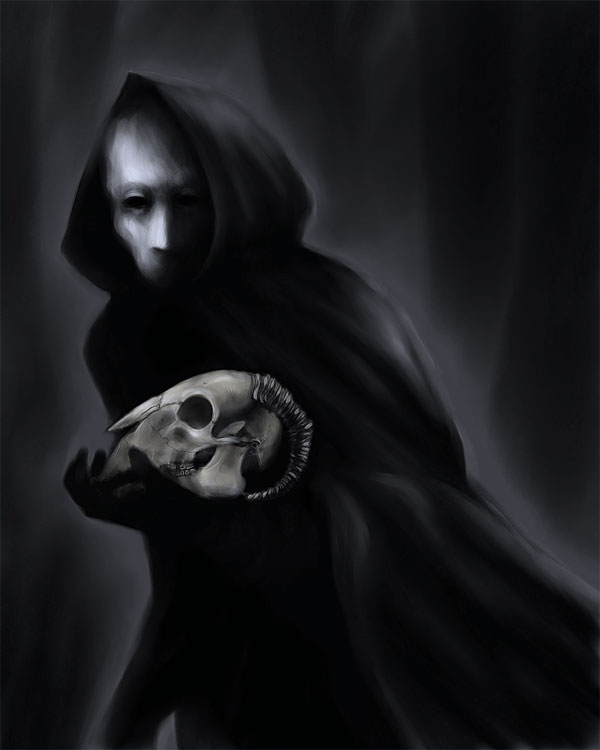 “All that we see or seem is but a dream within a dream.”
― Edgar Allan Poe

One person of interest in PEDOGATE is a man that most have not heard of. He is perhaps the most mysterious individual to ever live. Less than three people have ever met him in person… and walked away alive.

Oh yeah, one other small detail… he likes to collect the heads of dead children.

“The Figure In Black” of the legendary CIA black ops child snatching crew called The Finders Cult is not a myth. Apparently, unlike Slender Man, Rocky Horror, Halloween’s Michael Myers or other notorious fictional killers seen online or up on the silver screen, I learned that there is indeed a man who is real and very much enjoys his sadistic job. The details of human atrocities this individual has been committing for the better part of three decades will make the hair on your neck stand up it is that frightening.

He is said to move in the dark like a demonic entity stalking a human soul he is about to consume.

At six feet six inches tall, “The Figure In Black” weighs two hundred pounds and he is all lean muscle. Despite his massive size, he is known to move very quickly. 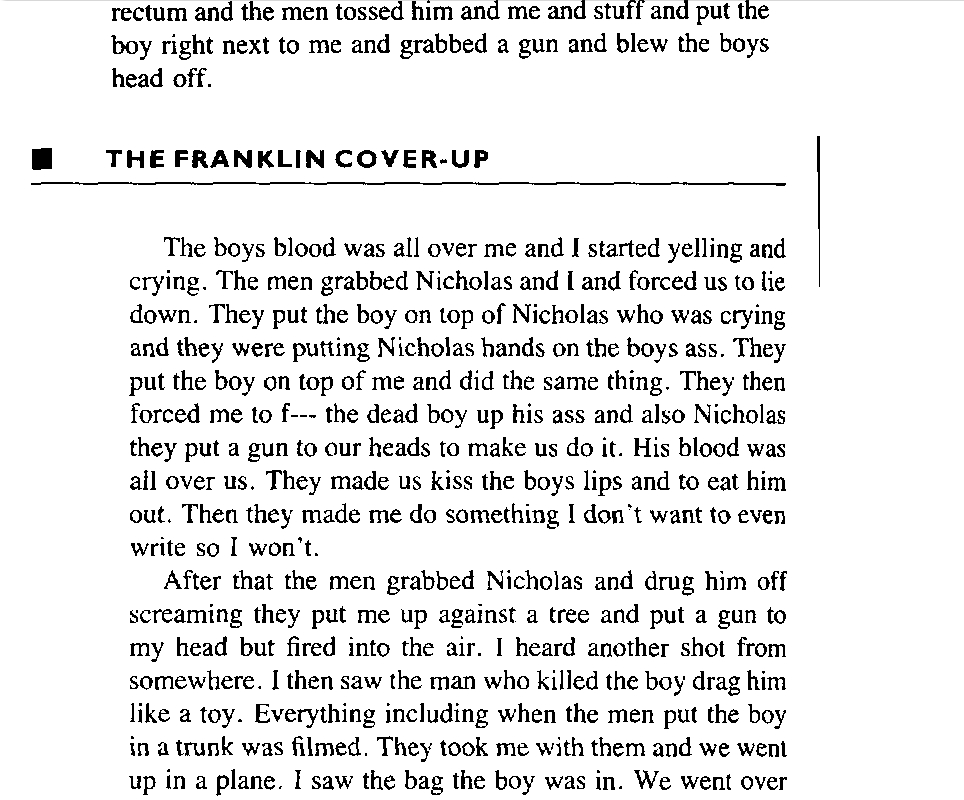 “The Figure In Black” today works with ‘psycho killer’ technology, employing ELF waves via a handheld device that operates like a stun gun but scrambles a human brain instantly. 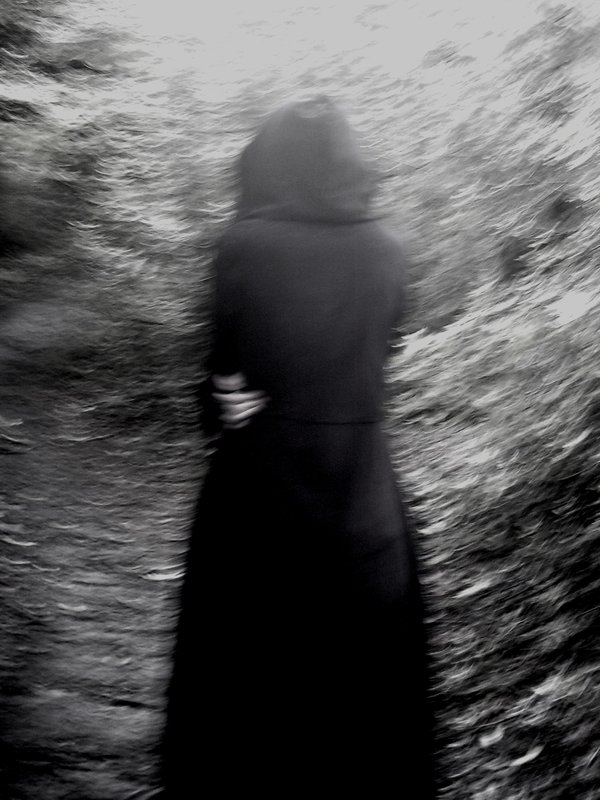 This monster is the main culprit behind the high profit CIA/FBI baby sales and international fake adoptions scam that is going in America today and nobody seems to be too concerned about him.

I am here to tell all of you that the boogeyman is real.

For various high brow clients, “The Figure In Black” body snatches kids from school playgrounds and turns them into sex slaves that he tortures in underground bases all over the country once they are transported via top secret tunnels the general public does not know about.

Once he removes the dead child’s head from their body, he adorns it with occult jewelry and carries
it around supposedly for 666 minutes before placing it into his vast collection of dead baby heads, some perfectly mummified.

Beyond CIA credentials, this legendary figure in black ops also has NSA clearance. The NSA can pick out and track anyone in the US. This one of a kind psycho hunts kids by way of special technology originally designed by Uncle Sam to be used to track enemy spies.

He is America’s worst nightmare come to life.

Like Baphomet, this killer assumes the gender of both man and woman, but prefers to dress like a woman most of the time he is murdering.

“The Figure In Black” remain unknown, and his identity could be anyone. Hell, this bastard could be your next door neighbor. Be careful, the next time you have a shouting match due to an overgrown tree that needs to be cut, it could be your last. This maniac is said to have been active during ‘Phoenix program’ which was headed by the CIA, in conjunction with US Special Forces and Australian and South Vietnamese commandos, during the Vietnam War.

Its purpose was simple: assassination. And although this was a military unit, their targets weren’t military, but civilian. From 1965 to 1972, “The Figure” was involved in the kidnapping, torture, and murder of thousands upon thousands of citizens… mostly little boys and girls.

Hollywood and the American mainstream have been pushing their hate agenda vs. Christianity for decades, and monsters like this who have already been created in make believe… now stalk innocent kids in reality, got it?

People deemed critical to the infrastructure of the Vietcong, or thought to have knowledge of VC activities, were rounded up and taken to regional interrogation centers, were they were subjected to: 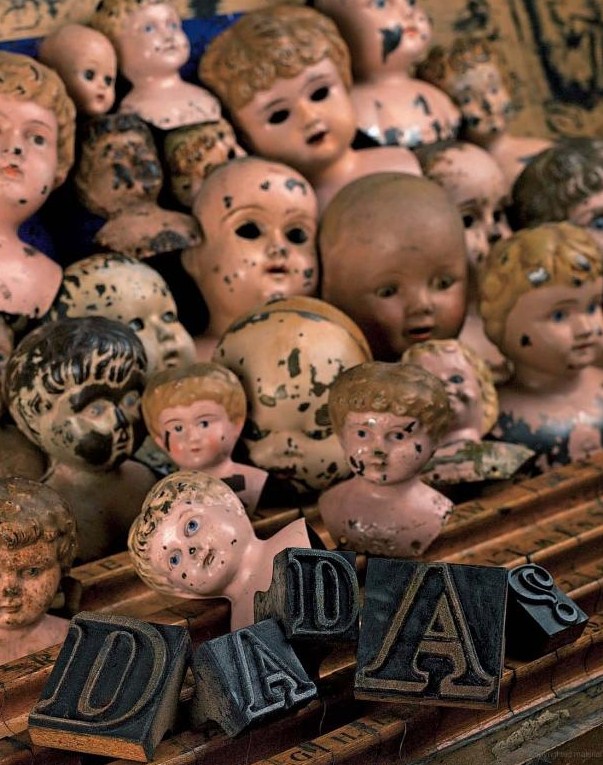 “rape, rape using eels, snakes, or hard objects, and rape followed by murder; electric shock . . . rendered by attaching wires to the genitals or other sensitive parts of the body, like the tongue; the ‘water treatment’; the ‘airplane’ in which the prisoner’s arms were tied behind the back, and the rope looped over a hook on the ceiling, suspending the prisoner in midair, after which he or she was beaten; beatings with rubber hoses and whips; the use of dogs to maul prisoners…”

Despite lackluster results in the start, CIA-sponsored mind control program flourished. On 13 April 1953, the top-secret project MK-ULTRA was born. Its scope was very broad, and only the senior-level agents of the CIA were privy to it existing.

Many of these sub-projects dealt with testing illegal drugs for ‘potential field use’. Others dealt with electronics. One explored the possibility of activating ‘the human organism by remote control’.

Throughout, it was always the primary objective to brainwash individuals to become unwitting couriers and spies.

Paul Bonacci was abducted by The Finders and placed into sex slavery where he was forced into starring in gruesome snuff films that are sold to the evil elite for top dollar. 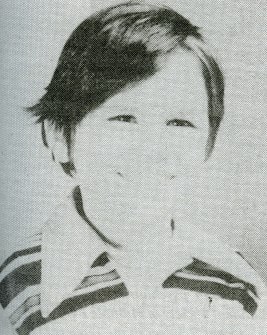 MK Ultra was used on him to turn him into a robotic sex toy that gets abused by the most perverted people. Without a doubt, I believe the CIA and MK Ultra created this diabolical monster called “The Figure” and by allowing him to roam freely to kill as he likes for the elite coven as their personal hit man, they clearly condone the mass atrocity of ritual child murders all around the globe.

Chris Cornell and Chester Bennington were working together to bring the truth to light about PEDOGATE before they were both murdered.

Maybe it’s time everyone stops living in denial and face the ugly reality of PEDOGATE and the subsequent #Pizzagate scandal, and demand a full investigation top to bottom so we can finally put a stop to
“The Figure In Black”.

“They tossed me into a pit with headless corpses & animal remains, then a member of the coven threw human flesh down at me, saying “Where’s your God now?” (Satanic ritual abuse victim, who mentioned God’s anger during the killing of a blonde, blue eyed boy) @TheMetalDen #PedoGate pic.twitter.com/mFT0bnKP2g