THE CORNELL FOUNDATION, Greed & “The Promise” 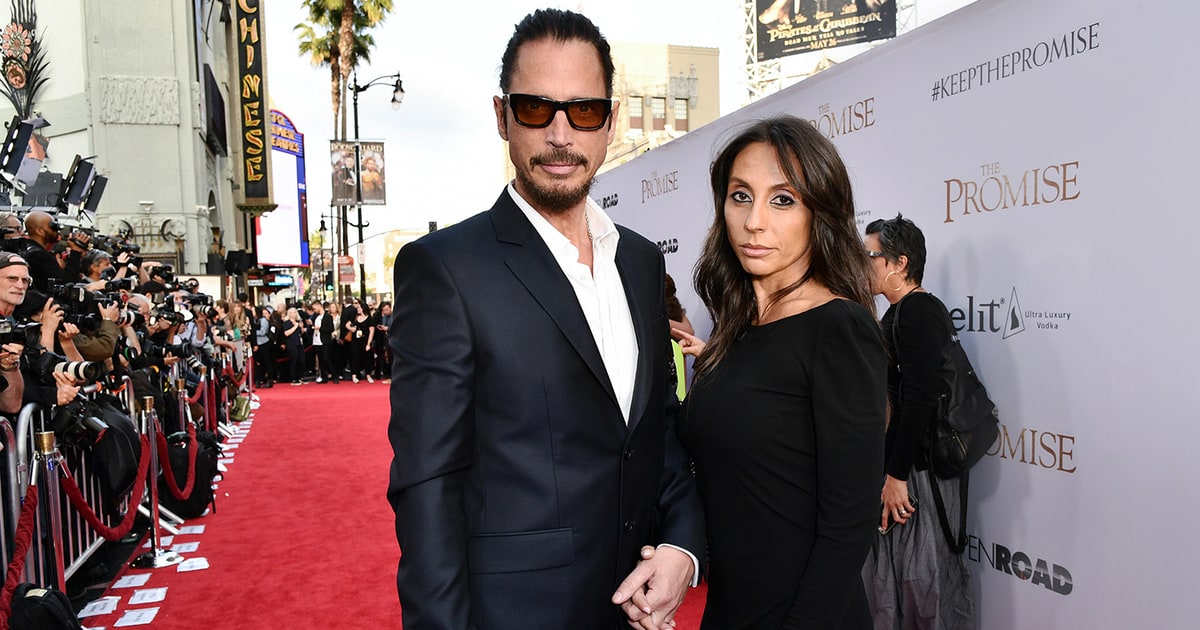 On April 10, roughly five weeks before his untimely death in Detroit, late rock great Chris Cornell departed from the London premiere of “The Promise” film to personally visit an Athens, Greece refugee camp. His wife Vicky, among others, accompanied him.

While there, Chris reportedly met with refugee families and listened firsthand to the harrowing accounts of their escapes, along with sad tales of being separated from their children.

Spent the day with refugee families & IRC @ Eleones refugee camp in Athens.This family was fired upon from 2 borders. Baby lost for 2 days pic.twitter.com/Otnt1bNIwB

TMD has done some research and learned more about the Cornell’s foundation.

Take into account the huge celebrity status of Chris Cornell, who generously contributed dollars earned off each concert ticket sale during this period, including VIP meetings, auction items, etc. funneled directly to the fund of this foundation. 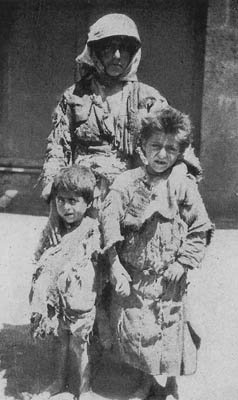 Yet, ONLY $16,000 in contributions? That is a paltry 8% of the entire proceeds taken in that actually went toward helping kids.

Vicky Karayiannis Cornell, however, has been photographed walking around with flashy Hermes Birkin handbags that run a whopping $65,000.00 each! 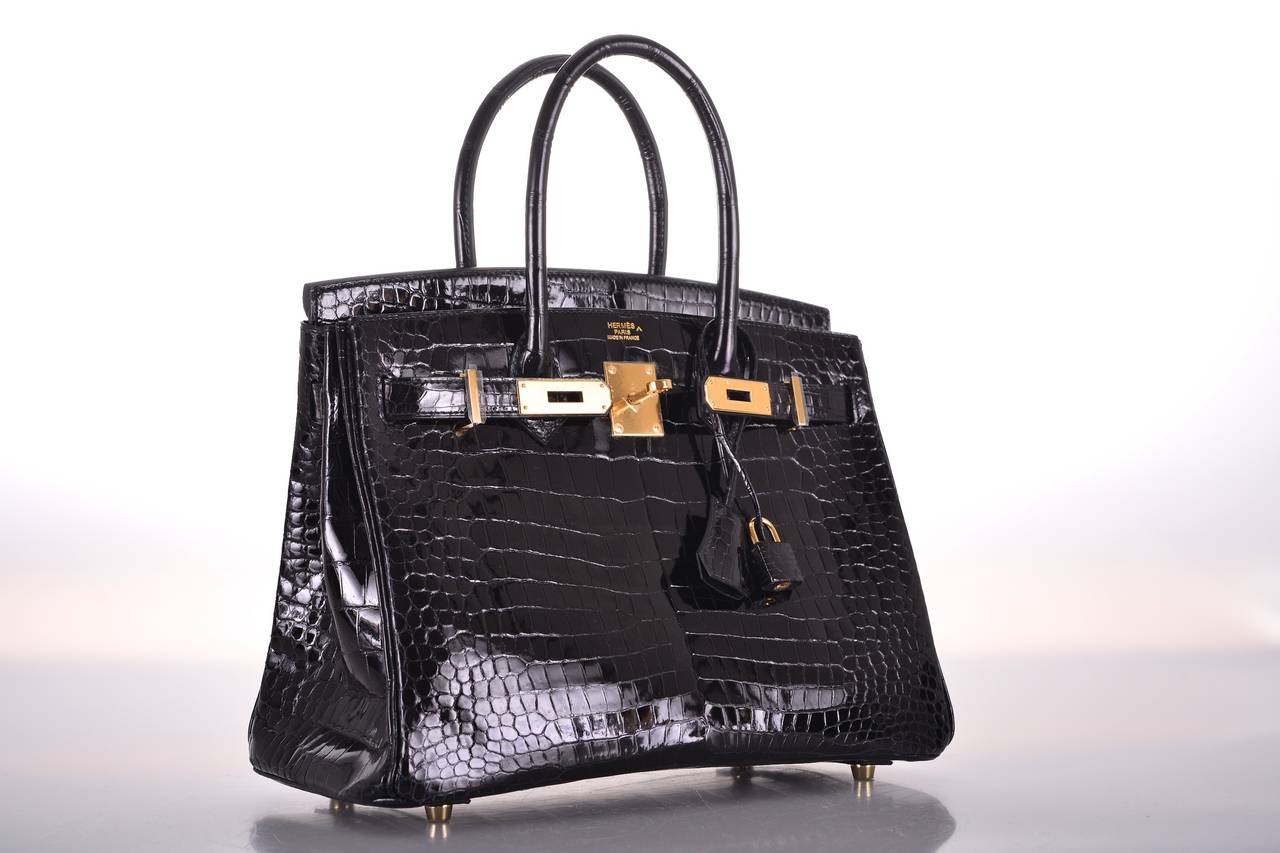 8%, essentially the equivalent of the sales tax in the state of California – and this is the best this ridiculously wealthy woman could do managing her famous husband’s charitable foundation for children during an entire year?

Again… look closely. The numbers don’t lie, do they? You can’t make this stuff up!

It looks like with that kind of spending the kids are lucky to get a bag lunch out of the deal. 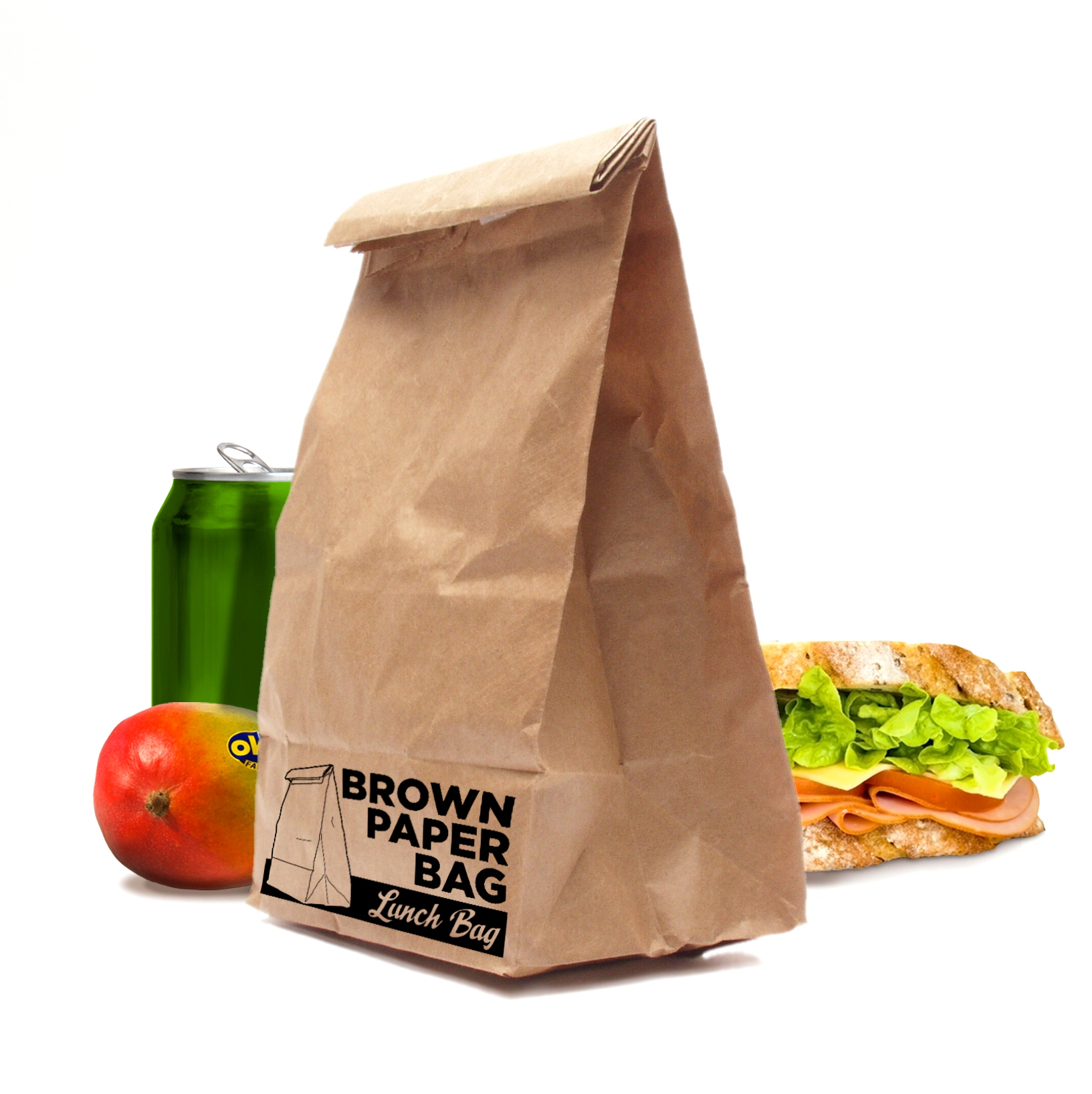 Seriously, what doesn’t look right with this picture?

Was the Cornell marriage in jeopardy due to Vicky’s alleged mismanagement of the foundation money and other areas of Chris Cornell’s finances? 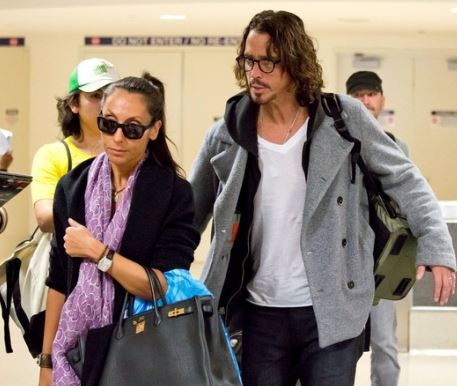 It seems extremely obnoxious to donate such a small percentage of the overall ‘charitable donations’ accepted on the kids behalf… yet Vicky totes around a purse that is the same price as an entry level sports car?

TMD recenty broke the massive news story several days back about Chris Cornell reportedly being the target for assassination by an elite pedophile ring at the center of the ongoing PEDOGATE scandal, according to an unnamed source, due to the rock star’s work in hot spots around the world known for human trafficking.

TMD has also learned that the person responsible for the movie Chris was promoting before he died just so happened to be the founder of MGM Grand hotel, Kirk Kerkorian. Although, he died at age 98 on June 15, 2015.

Yes, Chris Cornell himself passed away on May 18 this year at the MGM Grand hotel in Detroit. Just a coincidence? Or is there actually a deeper connection? 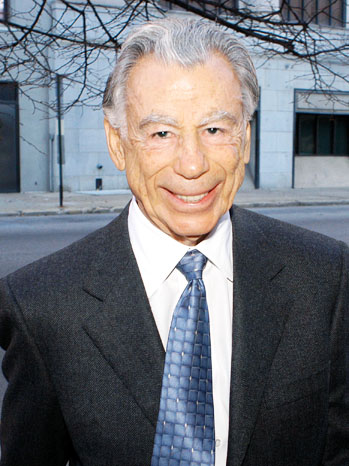 As the story goes, Kirk Kerkorian personally financed most of the production for “The Promise” film himself, tagged with a giant $90 million budget, the movie centered around the Armenian genocide, but he died before it came out. And the rocker who sang the film’s theme song?

Chris Cornell died roughly one month after the film was officially released in the USA.

“The Promise” is described as telling stories of “perseverance, endurance and the inextinguishable fire of the human spirit”, oddly enough.

The late Kerkorian, who bought and sold MGM and United Artists three times, launched the film under his own company, get this… ‘Survival Pictures’.

The film turned out to be a box office disaster, however, grossing only $8 million.

The strange tale only gets stranger… looking closer at a part of lyrics from Chris Cornell’s song it can’t help but send eerie chills down your back. 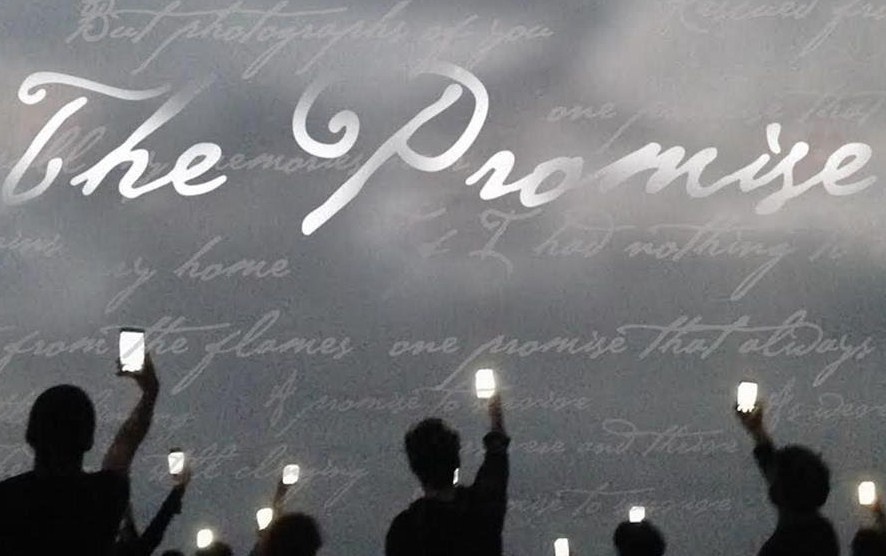 The poison in a kiss

Is the lie upon the lips

I pull my memories near

The one thing they can’t take

And one promise you made

One promise that always remains

No matter the price

A promise to survive