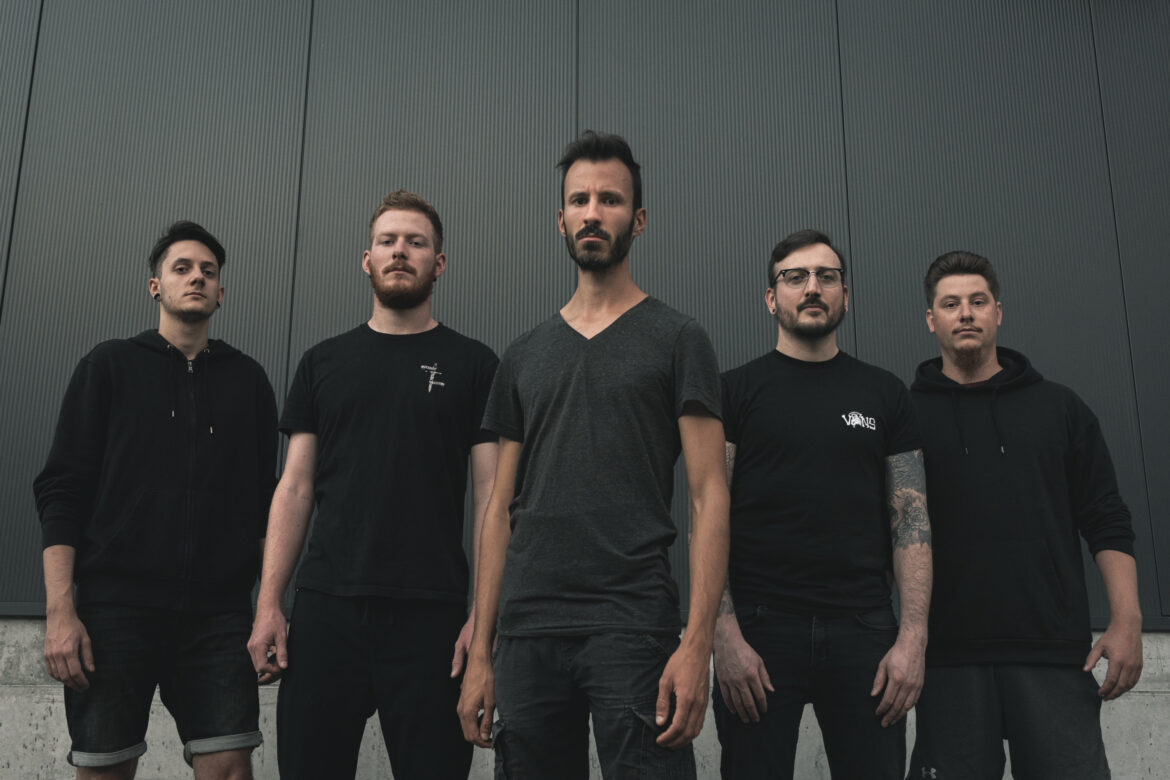 Just a few days after unveilling the official music video for the song, Swiss metalcore/progressive/modern metal quintet, SINEQUANON just digitally released its brand new single “Change The Rules” on all streaming services, while the video is still available on YouTube.

For reminder : this song, featuring Kris Norris (Darkest Hour, Threat Signal, Scar The Martyr…) will featured on the band’s debut full-length album, produced by.. Kris Norris and called ‘Hope Brings Us Together’.

….For the record… SINQUANON is a Swiss metalcore project founded in 2018 by Yann Savoini. His music is characterized above all by a balance of nuances. Poetic and sharp, light and furious at the same time, he releases all his sensitivity and his sincerity through strong and committed messages. Multi-instrumentalist, Yann composes and records all instruments. Then add different textures of keyboards and layers of voices that blend together, creating a real cocktail of (un)saturated colors.

A surprising travel between radically different atmospheres composed of stormy breakdowns, apocalyptic rhythms and soothing cleans. Everything is enhanced by catchy and groovy choruses with an effective voice performance. Live, Benjamin Haeberli (drums), Johann Seydoux (guitar), Marco Ballerini (guitar) and Alex Jentsch (bass) join the combo to transcribe all the intensity of the compositions on stage.

Yann takes the microphone for the occasion and leads the dance. The band is delighted to be on stage at many venues and festivals in Switzerland and all around the world to convey their message, enthusiasm and passion for music. Sinequanon joins AEON Music Management and plans to release the first album in 2021. American producer Kris Norris (formerly Darkest Hour, ex-Scar The Martyrs) joins the project in January 2019 to bring his experience. A solo adventure that started in a bedroom and will grow on roads around the world. For fans of Architects, Crystal Lake, Periphery...