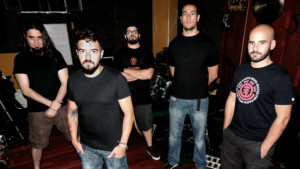 In the meantime you can listen to “Un extraño más” HERE, the new track from the band that will be included on the new album. The promo video was created by The Core Inside. Check it out and stay tuned for updates.