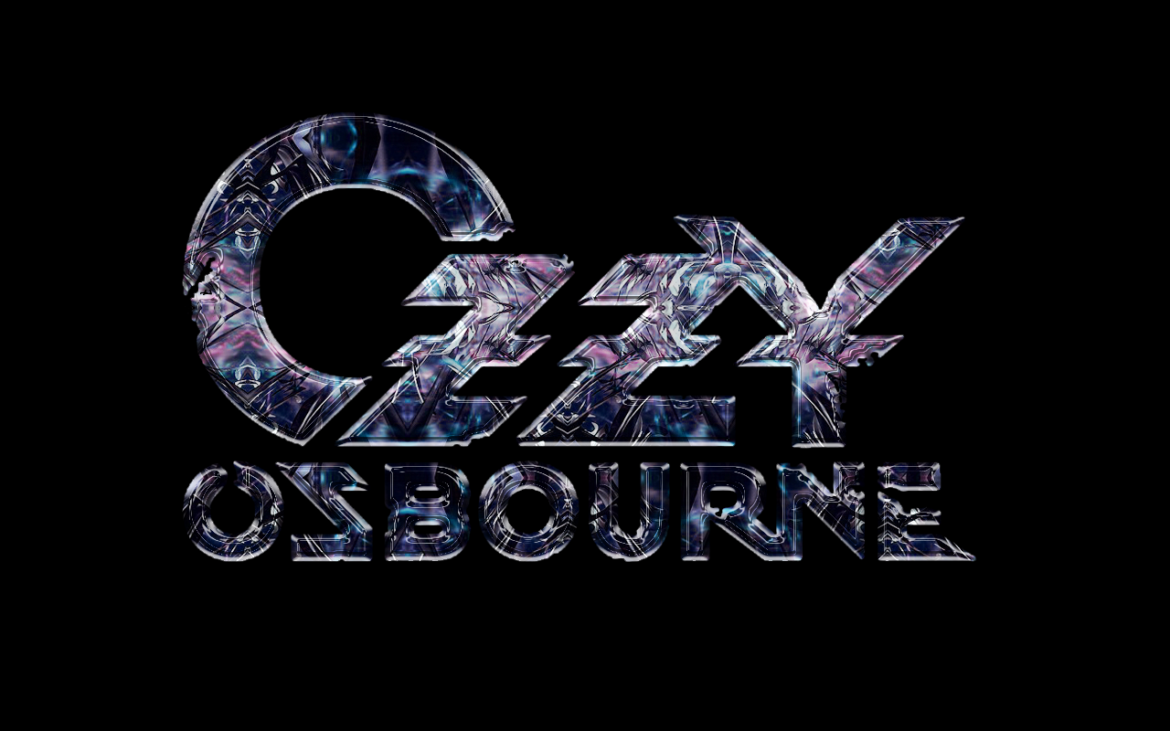 BLACK SABBATH lead singer, OZZY OSBOURNE, returns in 2020, to deliver without a doubt the worst album of his solo career titled “Ordinary Man”… and let me proudly be the first to state for the record that it’s undoubtedly ‘ordinary crap’, and critics who say anything else are living in total delusion. It sounds like Romper Room metal. Firstly, longtime Ozzy axeman, Zakk Wylde, who has been back in the fold as of late for his live touring, is nowhere to be found on the studio effort, which is comprised of eleven absolutely underperforming tunes, and all I can do is scratch my head in disbelief, because this will most likely be Ozzy’s final recording output, now that Sabbath is over. In my opinion, Ozzy should retire again, and go find something to knit, because whether he is living in constant pain due to ongoing health issues or he is just faking it all for attention, this garbage needs to be flushed down the toilet and forgotten for good.

Producer/guitarist Andrew Watt has failed on all levels and should be ashamed of himself for turning such crappy product out to the masses, who have been waiting a decade for Ozzy’s solo return. Sure, Slash, Duff McKagan and Tom Morello make appearances, but it’s not enough to save this pile of dung from the crapper.

(Zero Stars… Yes, It Sucks That Much!)