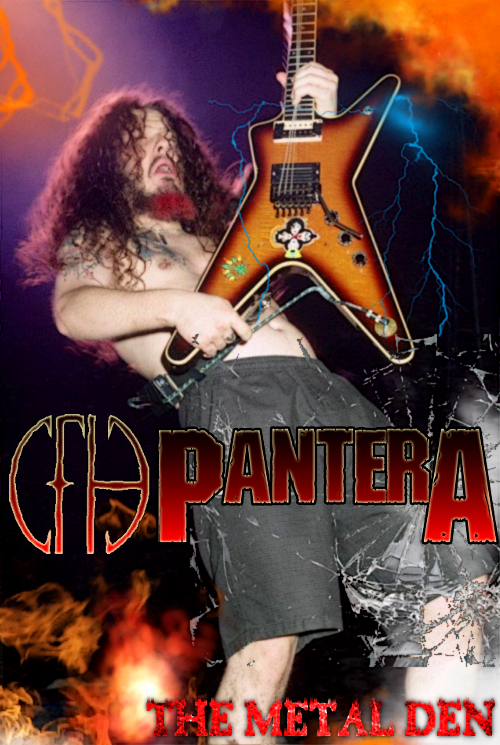 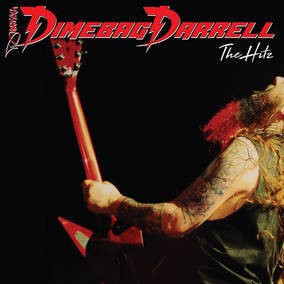 Late PANTERA/DAMAGEPLAN guitarist Dimebag Darrell Abbott was truly one of a kind and this ass kicking collection of five tunes from the ‘pink beard in the sky’ will light you up like a black tooth from Hell no doubt.

The guitar playing on this album is far beyond goddamn electric and as good as it gets. Brother Dime, doing the vocals as well, takes us on an out of this world rocking trip jamming his crazy style of Southern metal with an extra heavy dose of blues playing being thrown into the mix. Starting off the party, Dime breaks out “Twisted”, and then rolls y’all up next with “Ain’t No Struggle”, which is my favorite song out of the handful. It sounds like something from Rebel Meets Rebel album with David Allan Coe.

On the track “True”, jokingly produced with one of those cheap Casio keyboard patterns from the early eighties, I found myself laughing more than once at Dime’s utter greatness. Even being silly and just goofing around this Texas born musician had more soul than most the people I’ve ever heard perform music in my life. The guitar solo on this cut is my favorite off this record. Darrell’s epic wailing on the six strings still stands up as the best of the best all of these years later. Before it all comes to an end, fans are treated to the fiery minute long “Let’s Go” and the epic “Whiskey Road”, the latter featuring the best vocals Dime ever did, in my opinion. Any fan of hard rock and heavy metal should pick up a copy (that you paid for) and show Dimebag some love every once in a while by cranking these tunes at a picnic, house party or a family barbecue, yah hear me? 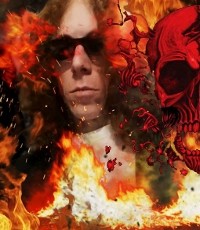 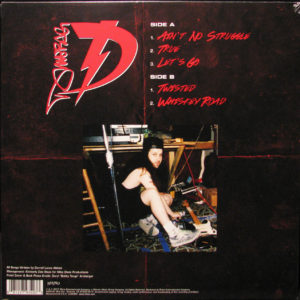