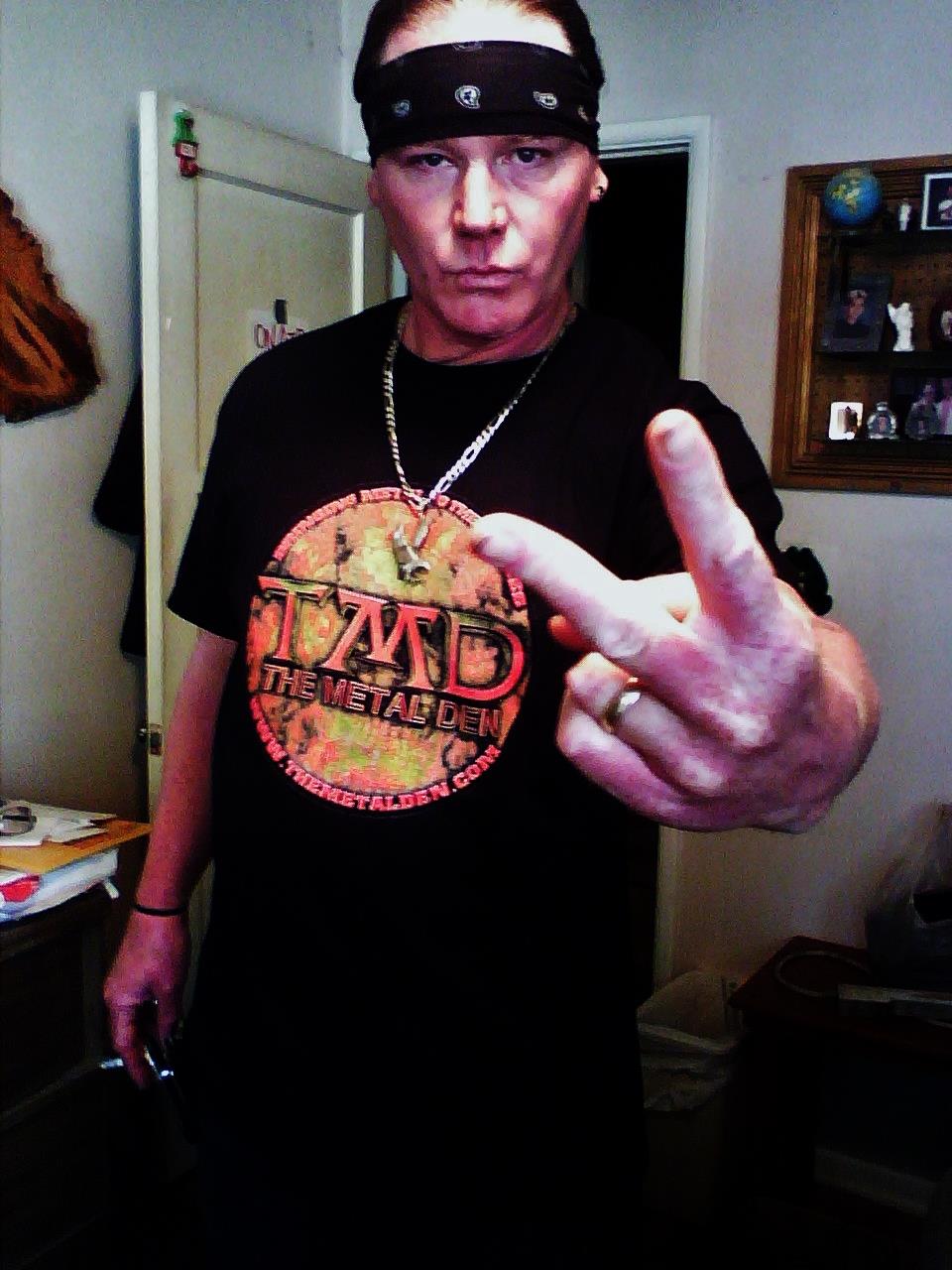 Randy “Rocket” Cody of TheMetalDen.com has conducted a video interview (March 9, 2021) with Dale Henderson of Beowülf band. They discuss the history of the group, and get into the details about a forthcoming new studio album. Check out the video above.

It was the early eighties; Punk Rock had come to Hollywood, it was all over the clubs on the Strip, and it was branching out to surrounding cities and neighborhoods. It then worked its way in to the beach cities of Los Angeles and Orange County .The first local bands from the West Side that I knew of to make a name for them selves were The Germs, then Suicidal Tendencies. Then from Hermosa Beach were Black Flag and The Circle Jerks. Social Distortion, TSOL; a long with many other bands came out of Orange County. Minor Threat & Bad Brains were on the East Coast. A lot of shits that Beowulf liked came out of England such as GBH, Sex Pistols, Discharge, and Motorhead. They grew up listening to Lynyrd Skynard, Judas Priest, AC/DC, Thin Lizzy, and shit like that. In the early eighties, Dale Henderson, Mike Jensen, Paul Yamada, & Michael Alvarado were barely students at Venice High School; they were also musicians starting to form a band called Beowulf.