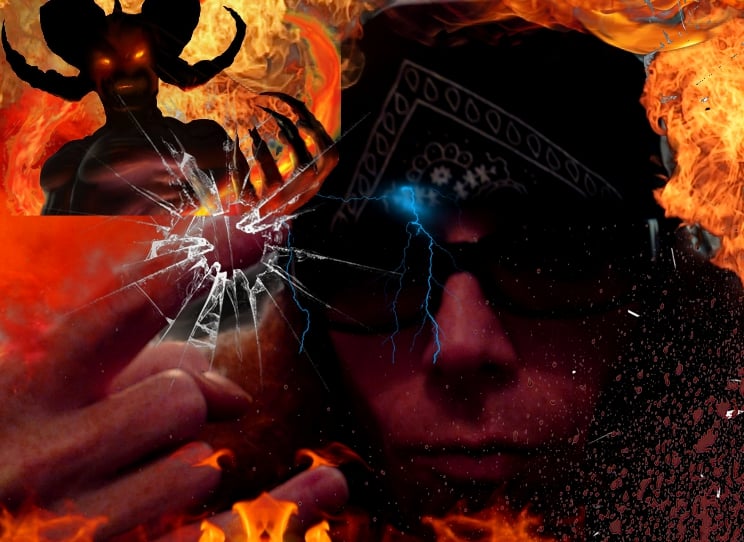 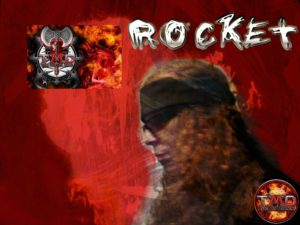 Randy “Rocket” Cody of THE METAL DEN has been interviewed by The Romania Journal. He discusses his Chris Cornell & Chester Bennington independent death investigations… and the revelations are staggering!!!

Who is Randy Cody? And why only you so serious about this very dark and confusing “Chris Cornell Case?”

I am rock music journalist. I own and operate my own website called TheMetalDen.com, which is currently read in over 100 countries and is considered one of the premiere spots on the web for hard rock and heavy metal news, reviews and interviews. Over the past 2 months, on Twitter social site alone I have earned over 6 million impressions. ‘Earned’ means I did not have to pay any advertising dollars to reach that massive amount of people. I just happen to be very popular due to the work I do. It feels really awesome to have that kind of support. 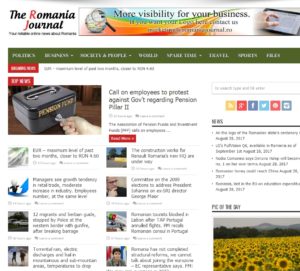