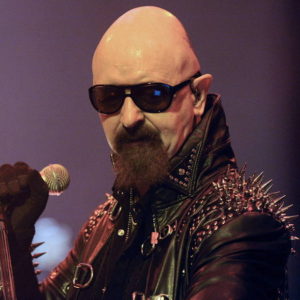 Some heads are gonna roll. Legendary JUDAS PRIEST vocalist appeared on a radio program recently to let the world know he is not pleased with the band “MASTODUNG” going around saying his band is not metal.

“I am challenging not only Brent with my fists, but once I kick his ass in the ring for charity then we can have a Battle of The Bands on the same stage between our two groups and let the fans be the judge who is metal or not! I am tired of being shit on, frankly. I don’t know what I have to do to earn the respect of someone like him, but if he wants a go at me for real, now is his chance.”

TMD spoke with Brent Hinds about Rob’s challenge and here is his response:

“Yes, I accept his challenge to fight and battle of bands. He wears tighter pants than my mom, and I will pummel him. Don’t get me wrong, Rob looks cool with the Harley bike on the stage and whatnot. His band is just old news. My point is I think JUDAS PRIEST is more like soft metal, the classic shit, not real ‘heavy’ type modern metal like my band produces. We create music that makes mountains fall down.” 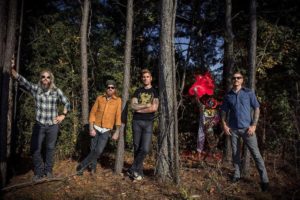 In late ’60s Birmingham, progressive blues rock was the sound of the day. A lad by the name of John Alan “Al” Atkins was already well known on the Midlands scene, having previously fronted The Bitta Sweet (who opening for such legendary names as Cat Stevens, David Bowie, and even for a band that featured Elton John and Rod Stewart together, as well as playing alongside ‘Robert Plant and The Band Of Joy’ in 1965!). Other bands Al led were Sugar Stack (’66 – ’67), Blue Condition (1967) and The Jug Blues Band (1968). Returning from a failed deal in 1969 with the band Evolution, Al gathered some of his past associates to form a new venture. On bass was long-time friend Brian “Bruno” Stapenhill, who had been by Al’s side in each of the former groups Al performed in. Drums were handled by John “Fezza” Partridge, who was previously with Al and Bruno in Sugar Stack, and joining on guitar was John Perry from The Jug Blues Band. This new group of Bromwich lads began rehearsing toward the end of the summer of ’69 when, tragically, John Perry was killed in an automobile accident. The band vowed to carry on and auditions were held to find a replacement. 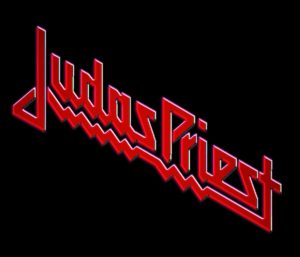 A young upstart named Kenneth Downing (who would not go by the name of K.K. until early 1974) had been practicing guitar along to his favorite Jimi Hendrix albums for about two weeks and thought he’d give it a shot, but was turned down due to lack of experience:

“I’d only played through an amplifier about five or six times. I suppose I was a little ambitious back then.”
– K.K. Downing, HEAVY DUTY official biography, 1984

Another Birmingham lad, 17-year old Earnest Chataway auditioned as well and was given the job. Ernie was a natural musician who played not only guitar but also harmonica and keyboard. Bruno Stapenhill vaguely recalls that Ernie was actually in a band that used the same artist agency as Black Sabbath, and that he sat in with them on harmonica back when they were still called Earth.

Having an experienced musician such as Ernie who had connections to Earth, it interested this new lineup when Earth changed their name to Black Sabbath. The quintet were taken by the sinister religious overtones of the name Black Sabbath and wanted something similar that would grab attention:

“We liked their name and so we searched for something in the same vain. Bruno came up with Judas Priest.”
– Al Atkins, VICTIM OF CHANGES liner note, 1997

“The name JUDAS PRIEST came about I think just in trying to get the definition of listening to what we are musically, which I still think even today exists, which is that we can put across music that is very, very heavy and powerful and sinister in one respect, but also we can lighten up (and I use the word loosely) with the other types of music, such as the ‘Beyond The Realms Of Death’ or the ‘Dreamer Deceiver’s, the ‘(Take These) Chains’ off… those mellower sides of the band. So I think the two words intermingle – the Judas and the Priest – the good and the bad, the light and the shade. We’re not involved in Satanism. The name is just a name; it’s been good to us.”
– Rob Halford, 1983 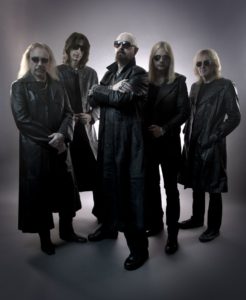 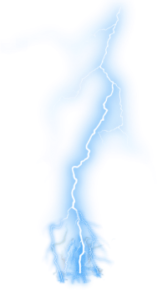