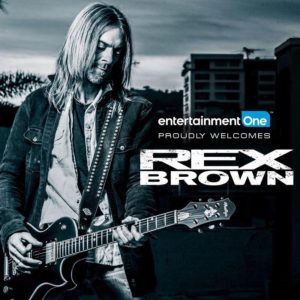 “My motto these days is ‘Shake some shit up. I’ve had my ups and downs, like anybody in this business. I wanted to feel like a true artist again, where I can write and record songs without worrying about any of the bullshit. This is just something else I’m doing for fun, man. And musical Freedom. Fun has to come into it or I’m not going to do it. I’ve had a tremendous career and now I feel like I’m twenty five years old again. This has given me that freedom I needed. I’ve got so much more in me, I’m just getting my feet wet.”

Founded twenty years ago in North America, E1 has built unique strengths in the development, acquisition, production, marketing and distribution of recorded music and video.