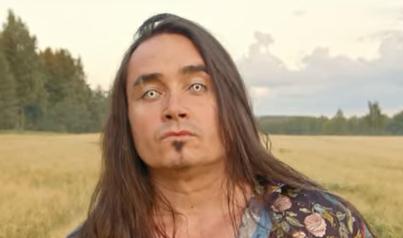 RANDOM EYES vocalist Christian Palin has released a new cover song “Wolven Storm/Priscilla’s Song” from the video game The Witcher 3 Wild Hunt. Check it out down below.

“Witcher 3 Wild Hunt is one of those games I really enjoyed playing. Getting deeper into the content of music and atmosphere inspired me to write my own arrangement of Priscilla’s Song – Wolven Storm. Shout out to the team: arrangements by Christian Palin. Guitars by Markus Grimald and studio musicians mixed and mastered by Angelo Buccolieri. Directed by Olex Smith (@ALM Studios )”

Christian Palin – composer, writer and musician, founder and lead singer of the metal band RANDOM EYES. Active since 2003, wrote many albums from metal to pop and appeared in numerous records.