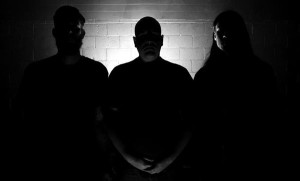 Poison Headache comments: “Big thanks to Brian Slagel and the MB team for their support of our debut album. It is an honor to have our music released through such a driving force in the metal community.”

See below for the official track-listing and artwork for Poison Headache, and stay tuned for more details coming soon.