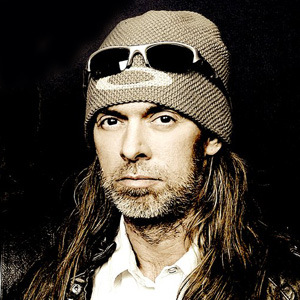 Legendary bassist Rex Brown (PANTERA, DOWN, KILL DEVIL HILL) took to his Facebook today to answer some fan questions and among his comments, while he addresses the subject of doing some Pantera reunion shows, he makes it perfectly clear that he and vocalist Philip H. Anselmo are totally into the idea.

The bass hero stated for the record:

“Go to Vinnie Paul’s page if you want a reunion!! It’s his call… Philip and I would love to!! Never say never, right??? REX”

Thousands of diehard fans are calling for some one-off Pantera tribute reunion shows via a cause on Facebook that would see surviving Pantera members Vinnie Paul, Philip H Anselmo and Rex Brown hit the stage with Zakk Wylde as guest, filling in for the late great Dimebag Darrell, undoubtedly the most influential heavy metal guitar player of his generation. With over 3,800 members now swelled among their army, it doesn’t look like this thing is going to die down anytime soon and now big names in the metal industry are talking about this event like it’s an actual possibility.

Fozzy vocalist Chris Jericho fully supports the idea, adding his two cents on the subject during an interview with Sin and Bone in July of this year:

“I think Zakk is the perfect guy, and maybe the only guy that could actually replace Dime for a show or two because they were such good buddies and so close and, obviously, two guitar heroes from their generation.”

Recently in August, a fake poster began to make the rounds on the internet for Sonisphere 2013 that had Pantera w/Zakk Wylde headlining the bill. Wylde himself had to comment on it, typing to his fans on his Facebook in reference to the hoax event:

“This is not a real tour poster… but it sure would be a slammin’ gig!” 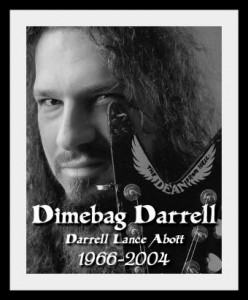 This coming December will mark eight years since the talented axe shredder Dimebag Darrell was tragically killed by a crazed fan while performing at Alrosa Villa club in Columbus, Ohio on December 8, 2004.