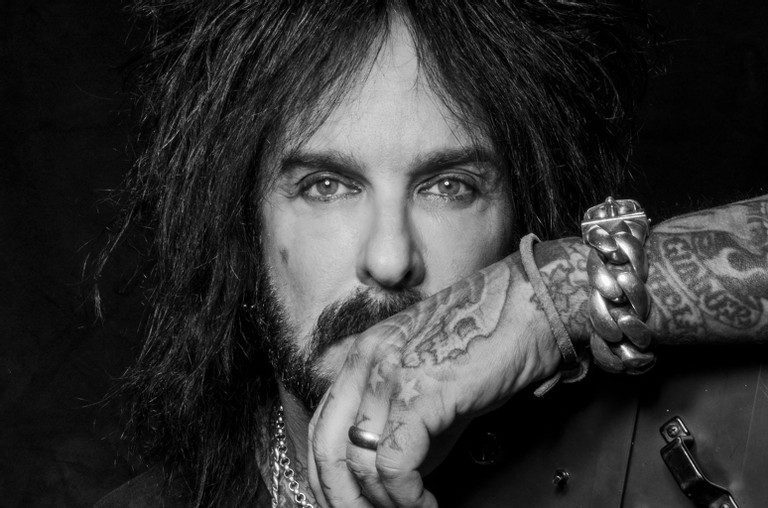 MÖTLEY CRÜE bassist, Nikki Sixx, recently was interviewed by Yahoo Entertainment, and when asked if the band is planning on recording a new album said: “Yes, the new music I am writing sounds like the first Motley Crue album.” Listen to the interview via the latest episode of Rock And Roll Death Brigade podcast, hosted by rock journalist and TMD’s creator, Randy “Rocket” Cody. Check it out HERE or down below.

All of this exciting new music information comes amid a time of wild speculation for the Crue and its members, like the crazy rumors about troubled vocalist Vince Neil, who it’s said was given an ultimatum, believe it or not, by Sixx to lose weight or potentially be fired and replaced by John Corabi.