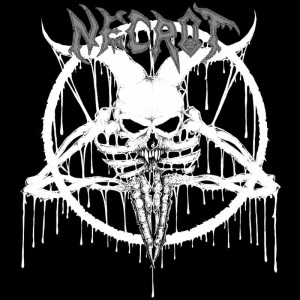 NECROT — featuring within its ranks current and former members of Acephalix, Vastum, Saviours, Watch Them Die, and Atrament – will be touring in support of the decaying sounds of their The Labyrinth full-length out now on CD, digitally and deluxe, foil-stamped LP via Tankcrimes Records, and on cassette via Sentient Ruin Laboratories in the US and Extremely Rotten in Europe. Spewing forth eight devious tracks amassed from three hard-to-find and long out-of-print demo tapes, The Labyrinth was tracked at Lennon Studios by the late great Jef “Leppard” Davis (Abscess, Acephalix, Vastum) and at Earhammer Studios with Greg Wilkinson (Brainoil, Annihilation Time, Noothgrush) and mastered at Mammoth Sound by Dan Randall (Ghoul, Toxic Holocaust). Fans of the audio bone-crush of bands like Autopsy, Bolt Thrower, Sacrilege, and the like pay heed.