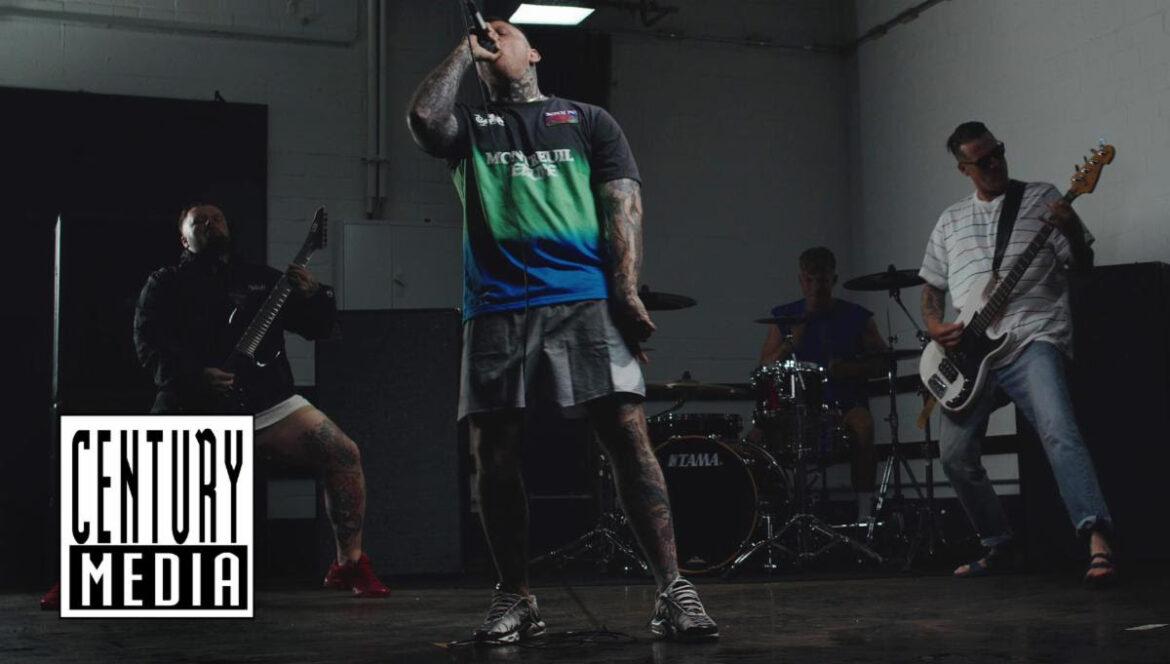 NASTY released a brand-new track, “Resurrection via Century Media Records. Check out the music video, which is coming out to promote the band’s festival appearances and an upcoming tour in September, HERE.

“Our track is about getting back on track after struggling and hard times. It is heavily inspired by the last two years of corona and crisis”, states NASTY about the release of “Resurrection”.

The dedicated road dogs are excited to get back on tour in September for their Taste of Anarchy Club Rage European headline tour. The tour will include support from First Blood, Paleface and Forty Four. See below for a full list of the upcoming tour dates.