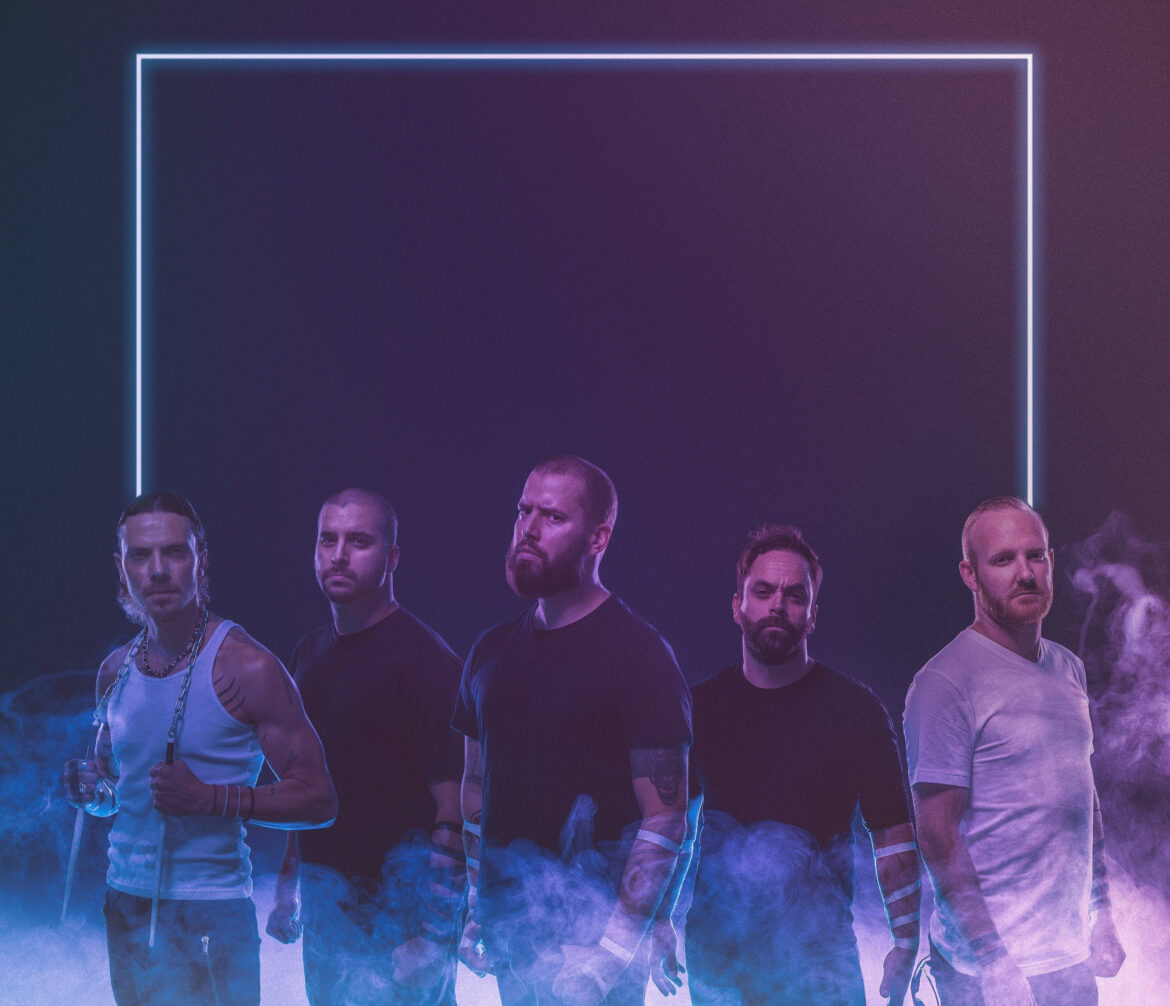 Canada’s MY HOLLOW has a new album coming out entitled “Fighting The Monsters”, which they are anxious to release upon the world this year. Taking inspiration from modern death metal bands, they are continuously evolving and this next release from them is no exception.

The first single “Vultures”, being premiered, came about when guitarist Greg Gallagher set out to write something heavy based on a black metal fast tremolo guitar riff that, as he puts it, just totally crushed. This was one of the more difficult songs for him to write, but the finished product made the struggle completely worthwhile. Humorous and lighthearted, the video contrasts the pummeling drums and harsh riffs throughout the song, making the single heavily engaging both visually and sonically.

The video for the single was created by Jennifer White, the wife of vocalist Graham. She created all of the puppets, props and backgrounds by hand, all while serving as de facto director for the video. The band explains further:

“The music video for ‘Vultures’ was single-handedly designed and created by Graham’s amazing wife and very talented tattoo artist, Jennifer White. She has been creating our artwork for almost as long as we’ve been a band. Jen and Graham went over the details and she came back with a storyboard complete with different acts and scenes and it was clear at that moment that her talents were definitely not limited to static artwork. Then we saw the puppets she had created to go along with the storyboard; she poured hours into it and we think it turned out amazing. The level of detail in these puppets was way more than we were expecting, and it’s so cool to see ourselves represented as puppets.”

“Fighting The Monsters” was mixed and mastered by Tyler Williams at Monolithic Productions and the artwork was done by Jennifer White. It is recommended listening for fans of Chimaira, Gojira, and Lamb of God.

“Vultures” can be viewed and heard via its premiere below.

“Fighting The Monsters” is slated for release this coming Spring 2022.