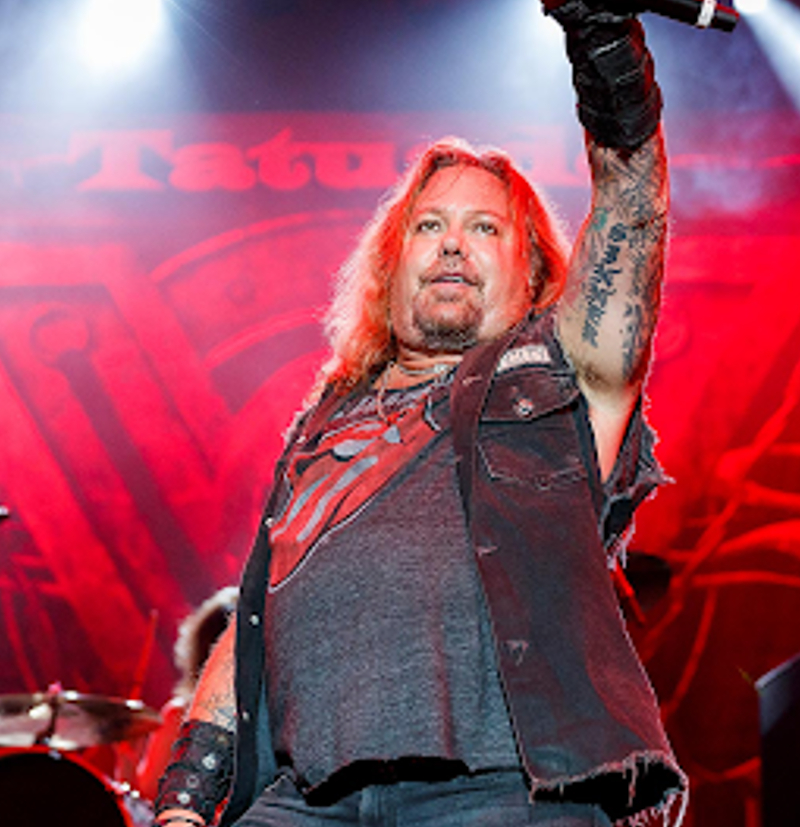 Legendary MÖTLEY CRÜE lead guitarist, Mick Mars, issued a shocking tweet to his fans yesterday, dissing troubled Crue vocalist, Vince Neil. The most quiet member of the band let his opinion be known when it comes to choosing the better singer between Neil and ex-Crue singer, John Corabi. Although, Mars has since deleted the tweet, TMD saved a screenshot that can be viewed above.

Fans have been torn up over the big rumor circulating that the Crue is purportedly holding ‘secret rehearsals’ with the band’s ex-singer, John Corabi, and although Corabi denies the band has hired him to replace Neil again, all signs point to the Crue legitimately being concerned with their comeback tour, which has been twice postponed already. Scheduled to now happen in the summer of 2022, word is going around that Nikki Sixx issued an ultimatum to Neil that he needed to lose weight so he can sing properly or he will be fired and replaced by Corabi.

For a man who claims he is trying to escape from the Motley-brand, Corabi has been doing a ton of promoting of his time in the group over the past several years, including playing solo concerts where he only performs the 1994 Motley Crue album he sang on.

A report emerged last week, stating that a “confidentiality agreement” was signed by Corabi to keep his mouth shut about his potential involvement with the Crue’s highly anticipated comeback. So obviously Corabi is doing all he can now to cover up the truth, and this is why he is doing interviews almost every day to try and keep fooling the fans.

A confidentiality agreement is used in order to protect certain information that is secret or that is not intended to be shared with the general public.

The plan is to blame Neil for poor health due to bad life choices and reveal Corabi as the new guy at the very last minute before the comeback tour begins. This will weaken the blowback from the Crue fanbase.