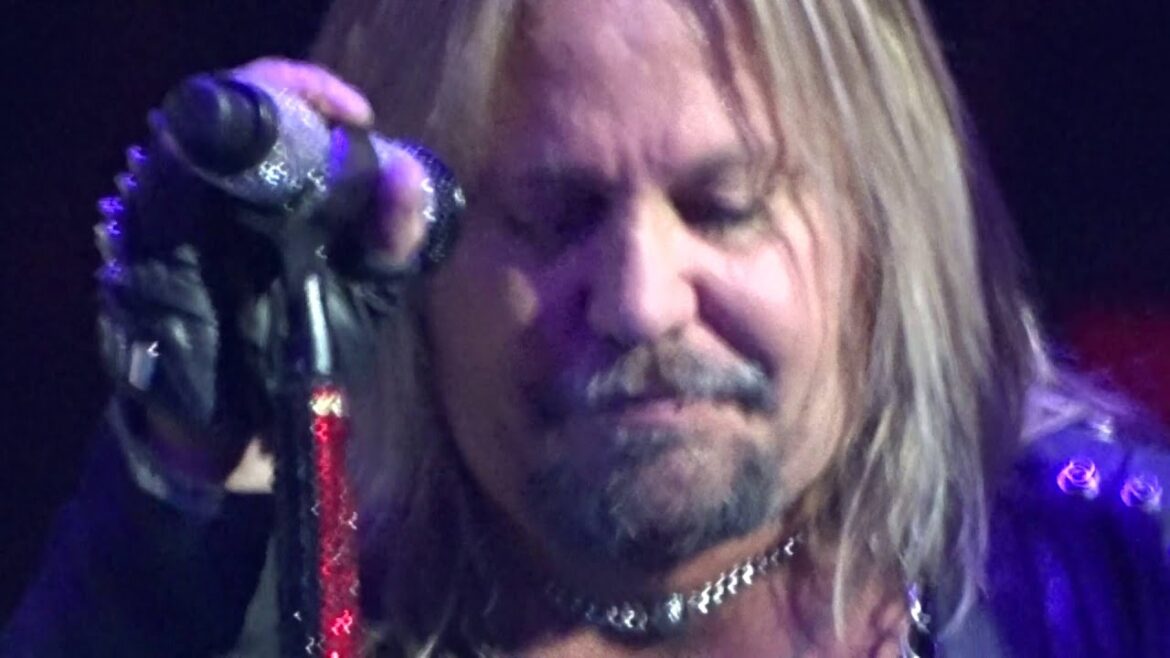 VINCE NEIL is not ready to front the Crue in 2022. Fans can remain in denial about his tragic downfall, but the reality is Vince is in such bad shape currently that he might not be alive to perform at his band’s comeback tour. The Crue’s limo driver, Al Bowman, confirmed the worst when he spilled the beans on Vince’s horrific battle against booze. Today the tour rider for Vince Neil was leaked to TMD. Understand, it’s not a rider for the Crue as a whole, just for Vince all by himself, okay?

What this man consumes in a 24 hour period is not only nauseating but on another level of frightening. How these guys can expect a 60 year old obese ex-rock great to run around stages all across America in 2022, after eating like a runaway water buffalo, is beyond me. It will be a miracle for Fat Vince to not drop dead by the 13th show. It’s no myth, man. Skinny Vince was a cool dude, yeah, and a chick magnet, but that dude is long dead, got it?

What you are left with now is the version that makes you cringe every single time you see him roll his saddle bag eyes and blubber gut into the building. Unless you are blind, the Vince that you are going to pay hundreds to see from the nosebleeds looks and sounds nothing like Skinny Vince. The funny thing is that Vince is so beloved that he could show up naked to the concert with a whistle shoved up his ass. The show would still go on, right? This man can do no wrong in the eyes of his fans. Hell, Vince even got off for vehicular manslaughter back in the day, never doing any hard time for his crime. And so here we are all of these years later… giving Vince Neil another free pass.

According to an industry expert, Riders “refer to the little extras a band receives from the promoter of a gig, usually—but not always—in their dressing room. Typical riders include things like food and beverages or a pre-arranged amount of money that the promoter will provide to the band.”

Specifically, Mr. Neil has made it known that he does not have any special” dietary requirements” despite the fact that he has been ordered to lose pounds to help him alleviate back pain and joint soreness that comes along with being totally sloppy and out of shape. That being said, his tour rider reads like the menu at a dive bar.

Does anyone recall when Nikki Sixx said he would never tour in Motley Crue ever again? Well… none of that meant anything. When a ton of money is flashed in your face, all of that “the Crue doesn’t sell out” talk goes out the window.