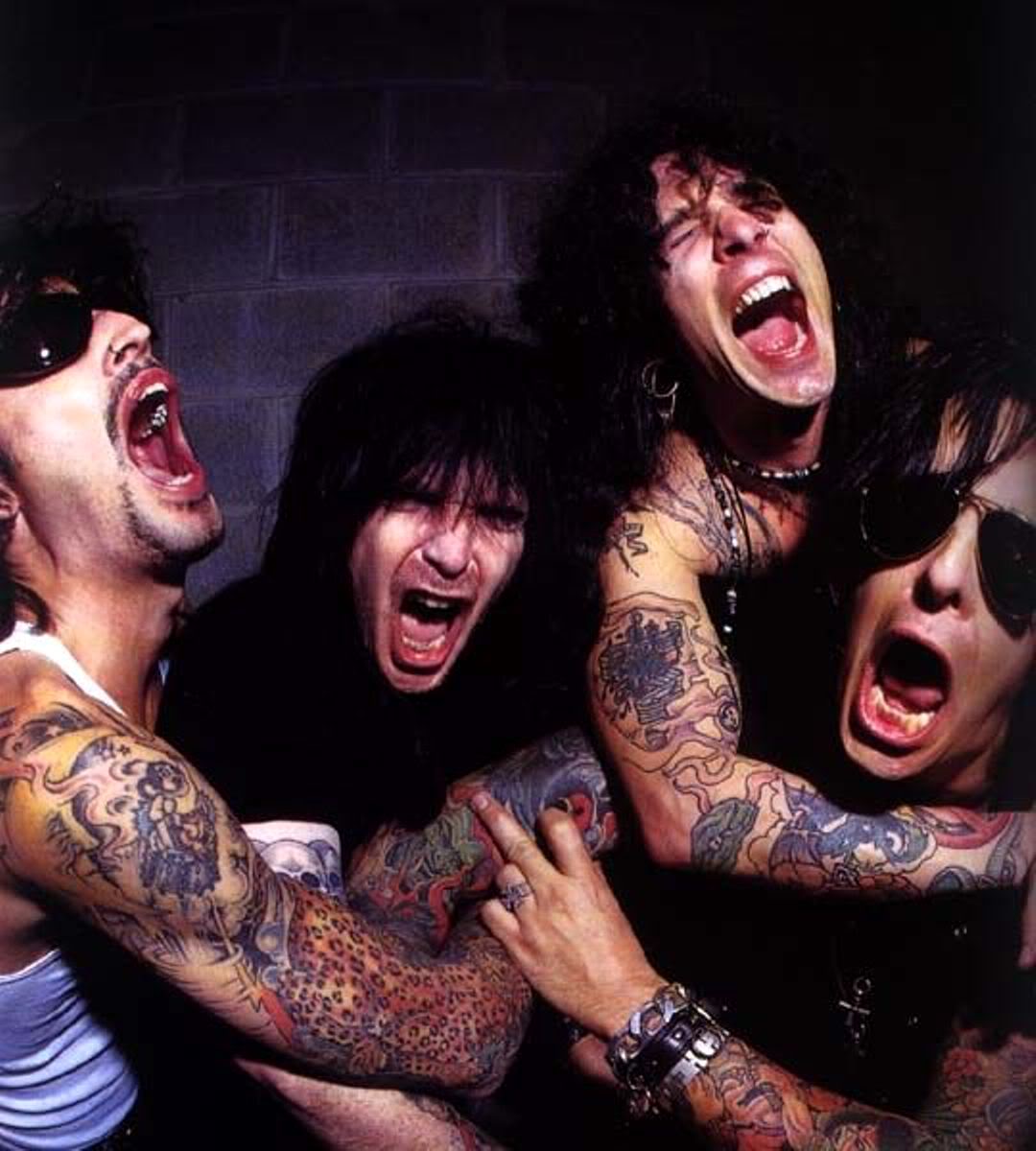 Heavy Metal singer and vocal coach, Ken Tamplin, has issued a new video this week, as part of a new series, where he examines ‘replacement singers’.

In this video we look at the Good, The Bad, And The UGLY of Motley Crue as we look at the strengths and weaknesses of Vince Neal as opposed to John Corabi! Who Did It Better?

Comparing the previous frontmen of Motley Crue, John Corabi was, in my opinion, the better technical singer. However as we’ve seen, a lot more than just the vocals goes into answering the question of who did it better.

We’re going to be comparing Vince Neil side by side with John Corabi and I want to hear from you. Please share with me in the comments who you thought did it better and why!

As we look at some live performances from Vince Neil we’ll discuss his chemistry with the band and what he contributed to help create Motley Crue’s success.

I’ll also be looking at what changes the band underwent after John Corabi joined them and how that impacted the group’s reception from fans.