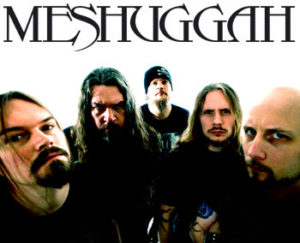 “Kind of looking back at the albums, the music and songs that we grew up with that we really loved in metal were always recorded live and they have that live vibe to it,” comments Tomas. “There is certain energy that comes with recording live compared to recording drums first and fixing whatever need to be fixed so it sounds perfect then recording guitars on top of that. There is nothing wrong in doing it like that but we felt like we wanted to take a step back towards how we were doing things in the early 90’s and kind of go a little old school in that sense. We wanted the challenge that comes with that.”