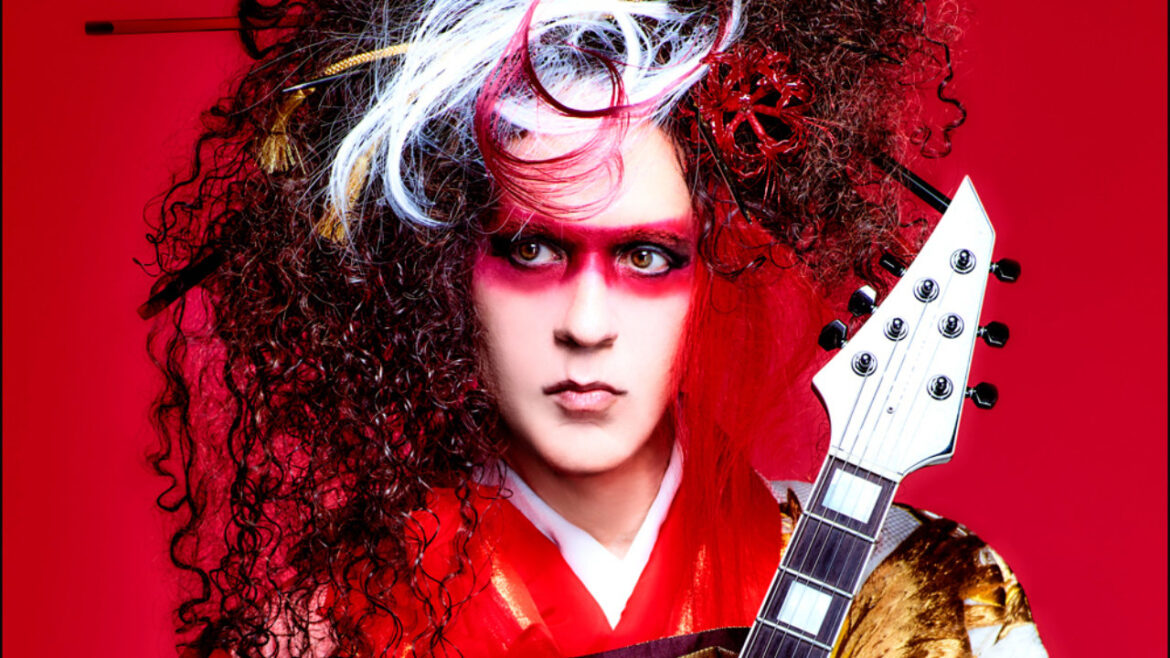 Ex-MEGADETH guitarist Marty Friedman will release his new studio album, “Tokyo Jukebox 3”, on April 16 via The Players Club/Mascot Label Group. The record, which was made available in Japan last October, is the third in a series that began with “Tokyo Jukebox” in 2009, and then “Tokyo Jukebox 2” following in 2011. The trilogy presents Friedman‘s inspired performances to Japanese repertoire he’s chosen to cover. He shares: “I’ve been playing stuff from the first two ‘Jukebox’ albums live all over the world, and it’s taken on a life of its own. Especially in places like North and South America, Australia, Italy, France and even India. My fan base is very dedicated, and what I have found is that lots of new fans have been introduced to Japanese music and culture through me, which is very gratifying. On the tours it seems like aside from the dedicated guitar fans, the Japan fanatics have been noticeably growing, so now felt like the right time to do ‘Tokyo Jukebox 3’.”

On this announcement, he presents a new music video for the song “Makenaide” which can be viewed above. Friedman offers: “I feel so incredibly fortunate and grateful for the love and support of wonderful people from so many countries and cultures around the world. With this video, I tried my best to share that unique feeling with you, and what better way than to have those cool folks jam for us. A huge thank you to everyone who took the time and energy to learn this song and make this video so fun to look at.”

Friedman put a lot of energy into selecting the right songs to cover for the album, He shares: “In Japan, you have to get permission to record and release cover versions, and that can be a very tricky and long process. So, the last thing I wanted to do was to ask permission to do a song, only to wind up not recording it for whatever reason. That would be very impolite. I spent several weeks choosing songs and demoing them to see whether I could create versions that I could get pumped up about, before I even approached any publishers. I came up with a short list of 20 songs, and from this chose about 15 that I knew I could really score with.”