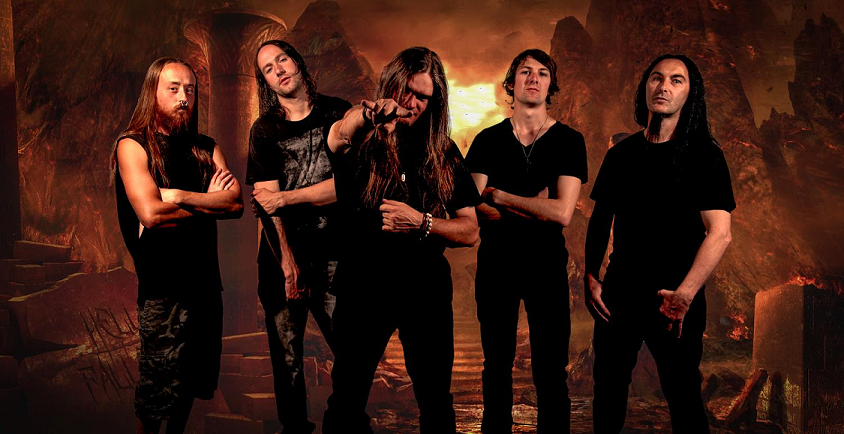 Aussie Melodic Thrash Metallers INCRYPT have signed with Wormholedeath Records a licensing deal for their debut album “Thrashing Extinction”, due for release on the 25th of February, 2022 worldwide.

Band’s signing statement:
We are super excited to be signed to Wormholedeath. This is a lifelong objective! Straight off the bat of Thrashing Extinction our fourth official album and a special moment because every Album we have ever put out has been independently distributed from us the band. Finally a break we got through all the red tape and then bang we were blown away by Carlo Bellotti welcoming Incrypt and his inspiring comments of many. Here is some of what he said…
( I have checked your album “Thrashing Extinction ” …Wow I have been blown away. These songs are absolutely killer…I love the incendiary drive, fairly technical approach and powerful sound. There’s quite a lot of variation in the songs but it sounds like a solid album ) Incrypt signs 2021 to Wormholedeath.