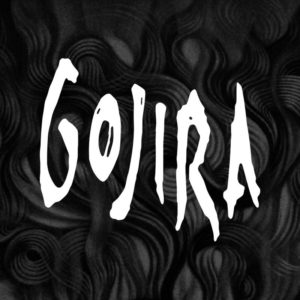 “A few weeks ago, we played ‘Global Warming’ together for the first time since the recording of From Mars To Sirius (2004). We never played it live before, as it is a challenging one to play, and place in a set list. It’s emotionally heavy, and would almost ‘hurt’ the rest of the songs in a way.” They continued, “Global warming is a reality and a relevant topic, we feel it’s good to be reminded of one of the most important challenges of our time: How to grow as a species without being a parasite to our planet, the only home we have. ‘We will see our children growing’ is a mantra for future generations, and in a figurative way we hope the children in all of us will grow, evolve, and take action for a more compassionate and meaningful world.”

It has always been hard to put a tag on GOJIRA, one of France’s most extreme bands the country’s musical pallet has ever known. But then again, the band has never really sought out such a tag, instead letting the music do the talking, preferring introspection and intelligence over preconceived notions and preexisting tags. Ever since the 1996 formation in town of Bayonne in the southwest of France, GOJIRA has been an ever-evolving experiment in extreme metal ultimately built upon a worldly, ever-conscious outlook with roots firmly-planted both in the hippie movement and an environmentally-conscious, new age mentality. This time, with The Way of All Flesh, GOJIRA harnesses a spiritual consciousness as well, but still culminates in a sound wholly heavy.