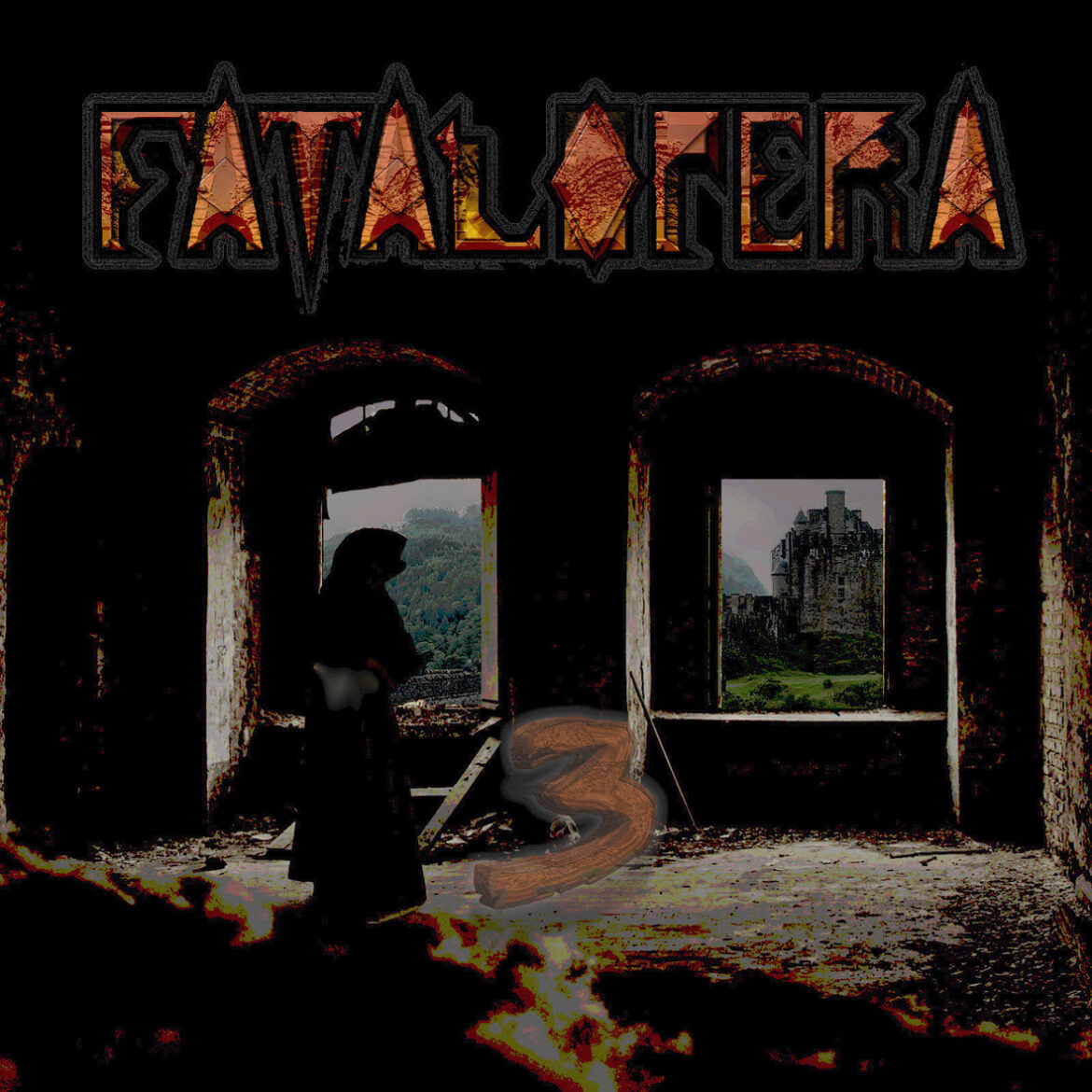 Bassist David Ellefson and guitarist Chris Poland have come together to record one final song posthumously with their friend and former MEGADETH drummer Gar Samuelson. The new track “The Raven” is the latest single from Fatal Opera, part of a new twelve-song collection of demo material compiled as the group’s final release, entitled FATAL OPERA 3, out now on Combat Records ®.

You can view the lyric video for “The Raven” here:

FATAL OPERA 3 can be streamed here:

FATAL OPERA: Following his departure from Megadeth in 1987, Gar Samuelson assembled his new band Fatal Opera, along with his brother Stew on guitar. Gar went on to produce the group’s debut album in 1994, which also featured Dave Inman on vocals, Travis Karcher on bass and Billy Brehme on guitar. The group’s second album Eleventh Hour was released in 1997 and introduced Andy Freeman on vocals, reaching top 10 on European charts while the group continued building a loyal fan base touring across the USA that year. Sadly, in1999 Gar became ill and passed away, at which point the group disbanded.

Then, in 2018 Andy and Stew set out to remix the Eleventh Hour LP and in the process discovered a collection of demos with Gar which were intended to become the band’s third album before his passing. Although the demo tapes were damaged after many years of neglect, Freeman labored to revive the tracks with some songs lost forever. However, he was able to complete 12 tracks, inviting Ellefson & Poland to participate on “The Raven” as a way to conclude the legacy of Gar and Fatal Opera.

Chris Poland recalls, “Back in the day, long before Megadeth, Gar and his brother Stew were the heart and soul of a heavy instrumental jazz/rock project called THE NEW YORKERS. I played guitar with them and Robbie “Pag” Pagliari played fretless bass. It was everything we could do just to keep up! Stew’s right hand was a machine. Flawless. And Gar was right there with him always pushing things to the next level. And again, these two brothers were the heart and soul of Fatal Opera. It was a privilege to be a part of this release, and playing on ‘The Raven’ with David Ellefson made it that much more special. Gar was a true artist. Be it his amazing drumming, his painting or his wood sculpture pipe (he made by hand). Gar was one of a kind. And here Gar, Stew and crew push the limits of experimental metal. These songs are complex yet accessible. Music with a dark side that draws you into their world and keeps you wondering ‘what’s next!’” Chris Poland also added additional guitar work to the track “Mask of Time”.

David Ellefson adds,“This is a really cool moment for Chris and me to musically reunite with our friend Gar, now almost 35 years after our last studio session together, which was the 1987 re-recording of ‘These Boots Are Made for Walkin’ for the Dudes movie soundtrack, compiled by director Penelope Spheeris. Gar was always such a free spirit with his music, no click tracks or digital reinvention for him. And, he seldom played the same thing twice, quite unusual for heavy metal! He just went for it with real gusto and that became the hallmark of his sound.”

He continues, “When I was laying down the bass track for ‘The Raven’ it reminded me once again of Gar’s spontaneity in the studio, as if we were recording live in the same room together. I’m super happy these tracks were brought to life so we could have one last go around with Gar behind the kit. It’s a reminder that he truly was one of the greats!”

Combat Records ® is the label which was home to many iconic thrash & metal albums in the 1980s & 90s and was relaunched by Ellefson & Co. in 2017. It was also home to Gar Samuelson’s first full length record with Megadeth, their eponymous debut Killing is My Business…and Business is Good (1985). Ellefson states, “As a label, we are proud to release these final tracks from Gar. He was a masterful drummer who made an incredible impact on fans and musicians everywhere. I think it’s appropriate that Combat would be home to his first and now final recordings.”