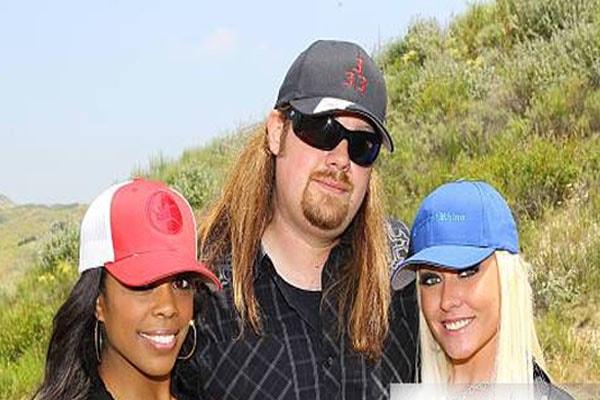 MÖTLEY CRÜE has begun “full band rehearsals” in the past week for the forthcoming kick off of the twice postponed “The Stadium Tour.”

With speculation running rampant that troubled vocalist Vince Neil, 61, is on a downward spiral currently because of alcohol and food addiction. His problems are causing his health to decline so much that Nikki Sixx has been purportedly forced to put a “Plan B” into place by the Crue’s manager, as a backup emergency route the legendary glam metal band can take if Neil is indeed not able to go out and perform at these ‘high stakes’ concerts.

Fans will recall the shocking moments last year when Neil fell off the stage at one of solo concerts, after having quit another concert mid song, complaining that his voice is “gone.”

Now Neil has canceled all of his solo concerts, including one that was booked during the Crue’s comeback tour schedule on July 16th.

Neil has ditched rehab twice, opting instead to party and purchase a $10,000 bottle of booze.

Believe it or not, the Crue is now secretly rehearsing with Neil’s replacement, and guess what? It’s not John Corabi, and it’s not Michael Starr.

Are you ready for this? Neil’s replacement is his own son: Neil Jason Wharton, singer of Crue cover band Rock-N-Roll Junkies.

Word from a source close to the band is that this new Crue singer has been kicking so much ass at rehearsals the past week that Nikki Sixx has already offered him a spot in the Crue as the 5th member.

Check out the jamming footage below of Vince’s son covering the Crue’s classic song “Kickstart My Heart.”

Neil Vince Wharton is bona fide rock star in the making. He sounds almost identical to the 80s version of his old man when the Crue was in their heyday, and NVW has killer stage moves and attitude that is eerily reminiscent of a younger version of his dad.