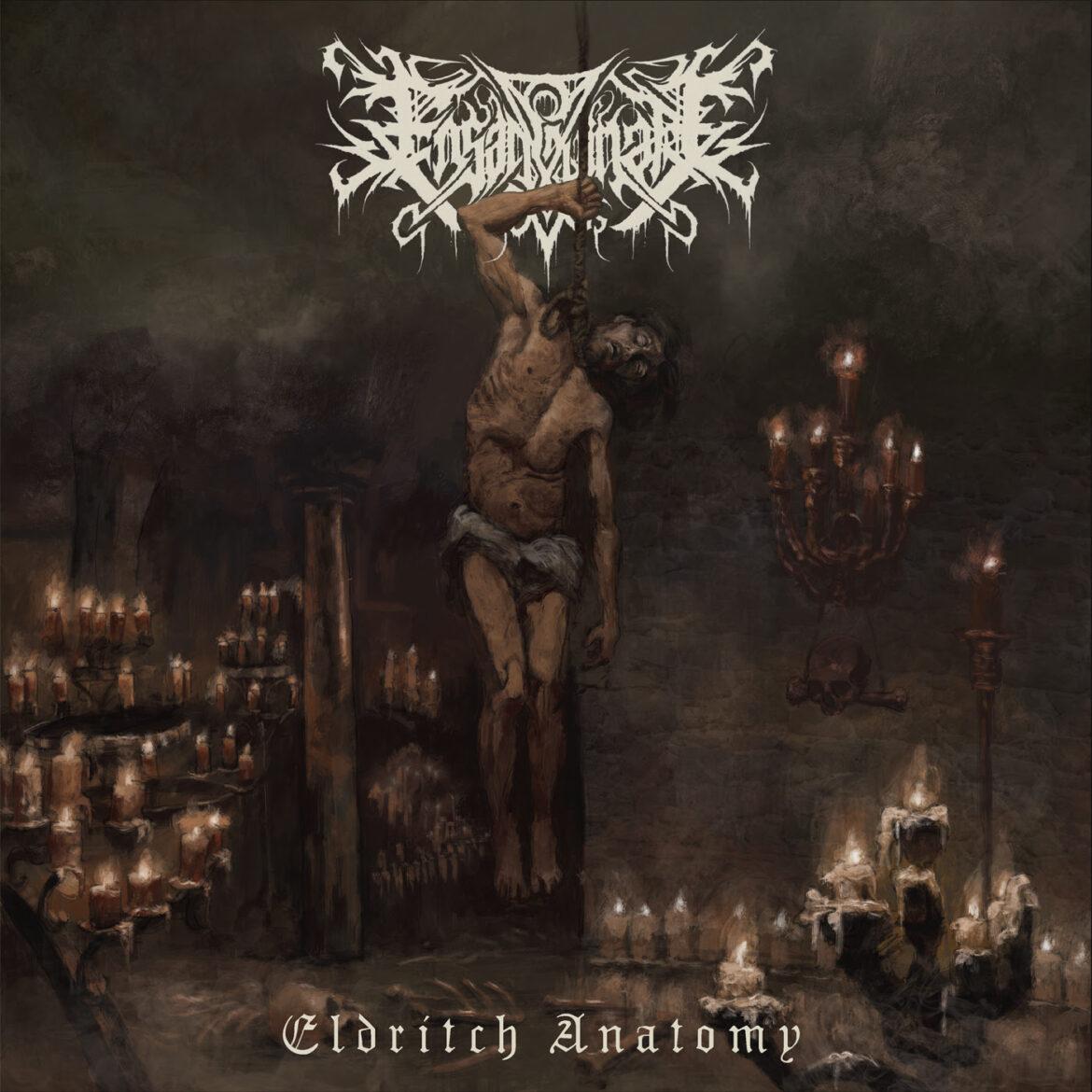 ENSANGUINATE have dropped the blood, fire, and death-drenched music video for “Vile Grace,” the third and final single from the debut LP, Eldritch Anatomy. Directed, shot and edited by Žak Krebs, the video, filmed at Castle Haasberg, features the mystique and allure of the twins Dora and Ana Kopitar. The album, Eldritch Anatomy, will be released on digital, CD, and LP (black vinyl, limited to 300 units) via Emanzipation Productions on 02 September 2022.

Ensanguinate on the song “Vile Grace” and its video:
“As the title implies, ‘Vile Grace’ is a song about marrying two concepts that are, as a rule, opposed to each other. It outlines the vileness present in myths, history and destructive human behavior in general, yet it never seeks to criticize. Instead, it embraces the inherent beauty and grace in the detritus, a dichotomy that is illustrated in the video by the mesmerizing Kopitar twins set against a backdrop of blood, fire and pummeling black/death metal that pays tribute to the era when extreme music was not afraid of drinking deep from the cup of devilry, choosing instead to embrace the darkness.”