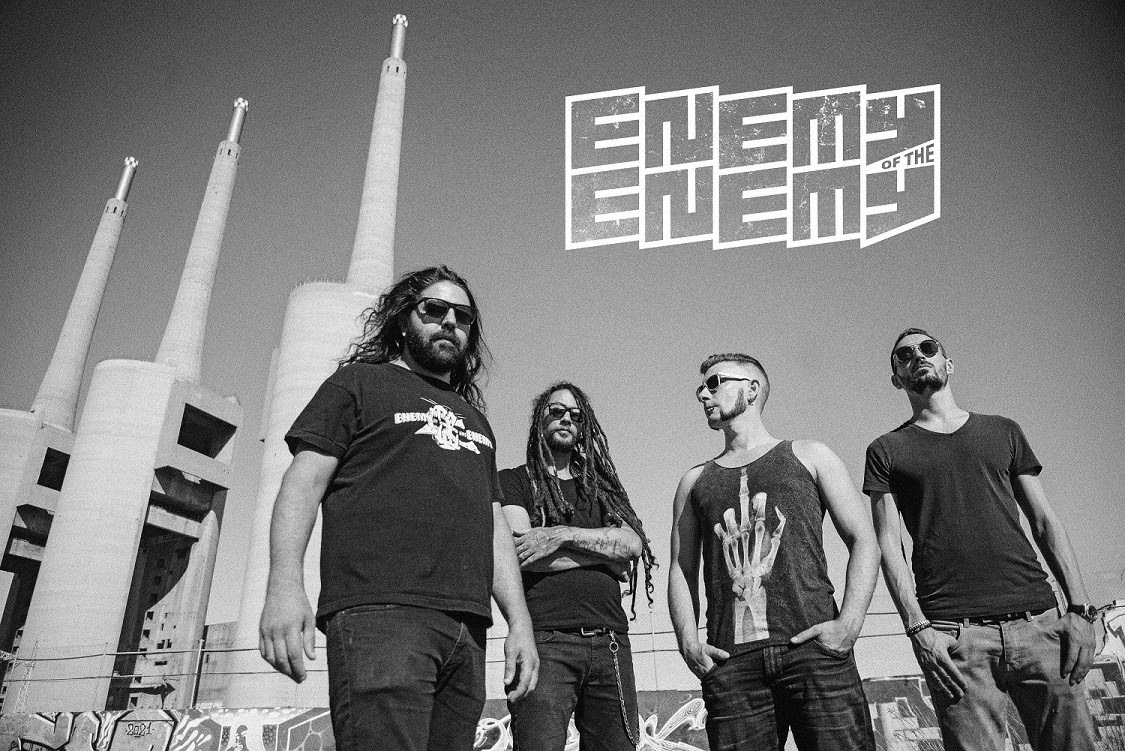 France’s ENEMY OF THE ENEMY have signed with Wormholedeath a licensing deal for their album “The Last Dance”.

Band statement: Enemy Of The Enemy is happy and honored to sign a deal with the Italian label WormHoleDeath for the upcoming album « The Last Dance », 2nd album of the band and 5th production. We hope this is just the beginning of an adventure that will make Enemy Of The Enemy known by a larger public, we’re lucky to cross their way; to sign a disc-contract on these days is not common. The upcoming album « The Last Dance » is the result of several years of work, the main direction of Enemy Of The Enemy has always been the observation of the world we’re livin’, the human characters and the situations that makes us as humans, diﬃcult spirits, with a lot of contradictions and also the consciousness of the Earth’s Care; the ecology takes a huge part of the lyrics. With the help of WormHoleDeath and all the team, we know that the next album is going to be more powerful than ever, the art-pieces of « The Last Dance » are going to be  complete and we hope it will lead to a masterpiece.

Enemy Of The Enemy is a French metal band, born in 2008 in the south suburbs of Paris . The band released 5 cd’s, three LP and two albums so far.

A powerful energy on stage, a poetic and lyrical view to express their vision of the world, a dark and attractive entity that bring the band and everyone in the crowd to a global trance. Enemy Of The Enemy have always proved to everyone the power of their music, they’re getting darker and surgical.

They have played in many Festivals, music-tours and shows all over the world.

A long way as an independent band, they finally signed with the label WormHoleDeath for the upcoming album «The Last Dance», a masterpiece, an apocalyptic view of the future that the human race persists on killing itself, an eternal circle of death and mistakes.

Enemy Of The Enemy is now on tour to defend his 2nd studio album, and it will be for sure a deflagration of sound, a full blast of power to share with everyone, the band is ready to hit the road again.