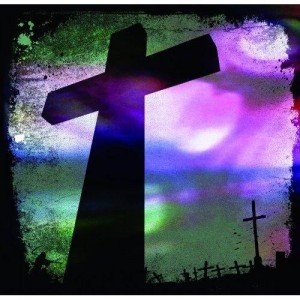 “Down IV Part I – The Purple EP” heralds the sound of DOWN going back to its roots, with influences from BLACK SABBATH, SAINT VITUS and WITCHFINDER GENERAL.

The track listing for the effort is as follows:

Lyrically, the EP goes beyond just personal experiences, and explores themes that include the faith of mankind, the imperfection of mankind and cultural belief systems.

“DOWN gives me the platform to be poetic and paint imagery with lyrics,” said vocalist Philip Anselmo. “That’s the approach I took. They complement the music and create an ominous feeling. Ultimately, when people consume the words, it’s always their interpretation that matters. I could be image-conscious though when I wrote. It’s not so gut level or street. The darker shit is some of my favorite.”