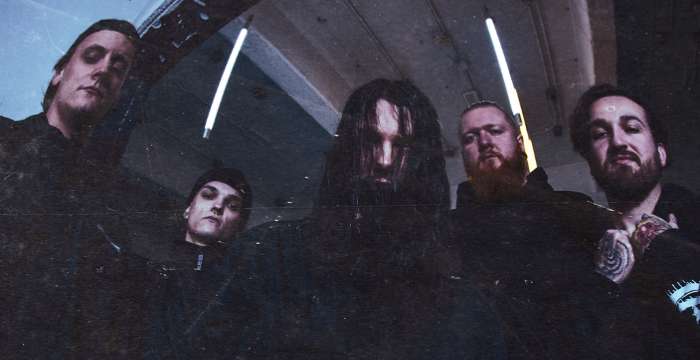 Century Media Records have announced the signing of deathcore band DISTANT, a multi-national group emerging from Rotterdam, The Netherlands as well as from Bratislava, Slovakia.

“We are beyond excited for signing with one of the greatest metal record labels on earth, Century Media Records. With their perfect foundation for the next sagas of our lore, you can expect a lot more dark and evil albums coming from our camp.”