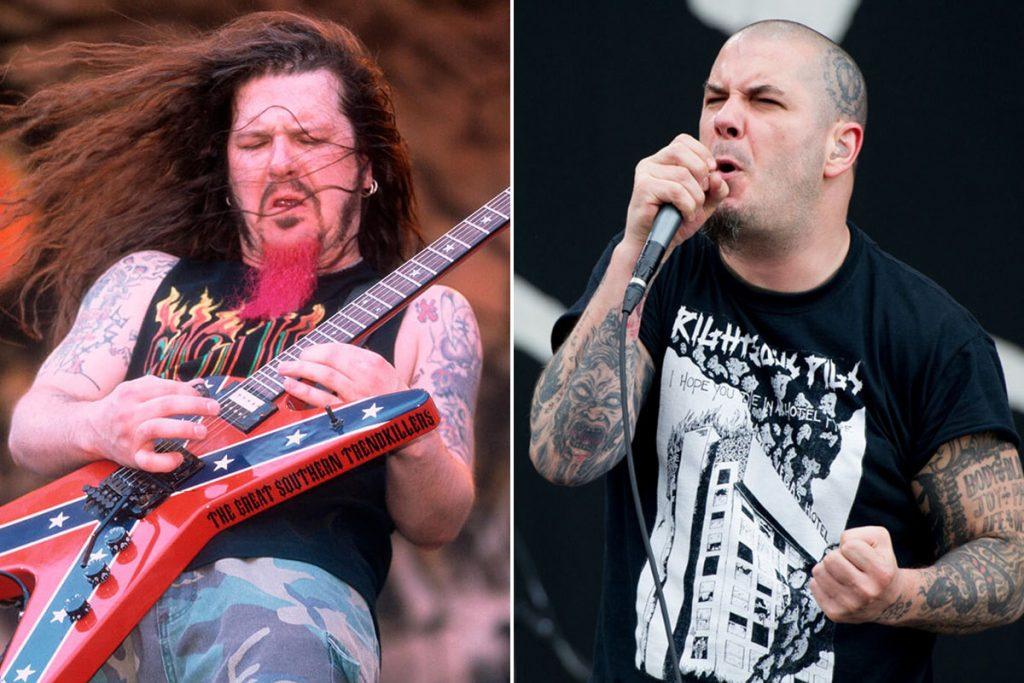 PANTERA’s origins date back to 1981, when the band members came together to form one of the most successful and popular heavy metal groups in the history of music. Not only did they have a significant impact on the metal scene, but they also paved the way for the grooved metal subgenre. The band has produced iconic albums such as ‘Metal Magic,’ ‘Projects in the Jungle,’ ‘I Am the Night,’ making them one of the most influential bands.

However, nothing good lasts forever. Tension began to rise among the group members. Phil Anselmo became addicted to painkillers, alcohol, and heroin due to severe back pain. His addictions caused many internal conflicts among Pantera members. This split between the band members resulted in the recording of ‘The Great Southern Trendkill’ being a separate process. The Abbott brothers eventually disbanded the group. After the breakup, former bandmates began criticizing each other’s previous works, including Anselmo and Dimebag Darrell.

After Pantera’s breakup became official, Vinnie Paul and Dimebag Darrell decided to form Damageplan in 2003. That lineup didn’t last long, as Darrell was tragically shot and killed by a mentally unstable fan during a Damageplan concert in Ohio. This tragedy occurred just one year after Pantera broke up.

Unfortunately, the tragedy did not end there. Although Vinnie Paul continued his career with his band Hellyeah, which he founded in 2006 after the death of his bandmate and sibling, he too passed away in 2018 from heart disease.

Despite the band suffering tragic deaths, surviving members, especially Phil Anselmo, were still critical of one of Darrell’s riffs. The vocalist thought that the riff in ‘Slaughtered,’ which was written by the late star Dimebag Darrell, was terrible. However, he added that the riff fitted perfectly and made it a moving song that has stood the test of time.

In a conversation with Revolver, Anselmo said about Darrell’s ‘Slaughtered’ riff:

“One riff out of ‘Slaughtered,’ there’s a riff in that thing that I was like, ‘Man, we’ll never use this part, Dimebag, it’s terrible!’ But, of course, it fits beautifully in ‘Slaughtered,’ and that’s a badass f*cking song. That is a moving thing!”

Surviving members Phil Anselmo and Rex Brown continued their solo careers. They both released their works and contributed to other musicians. More than two decades after their last tour, the Pantera members announced that they would meet their fans on tour next year. The surviving members signed a deal with Artist Group International for a reunion tour that will begin in 2023.