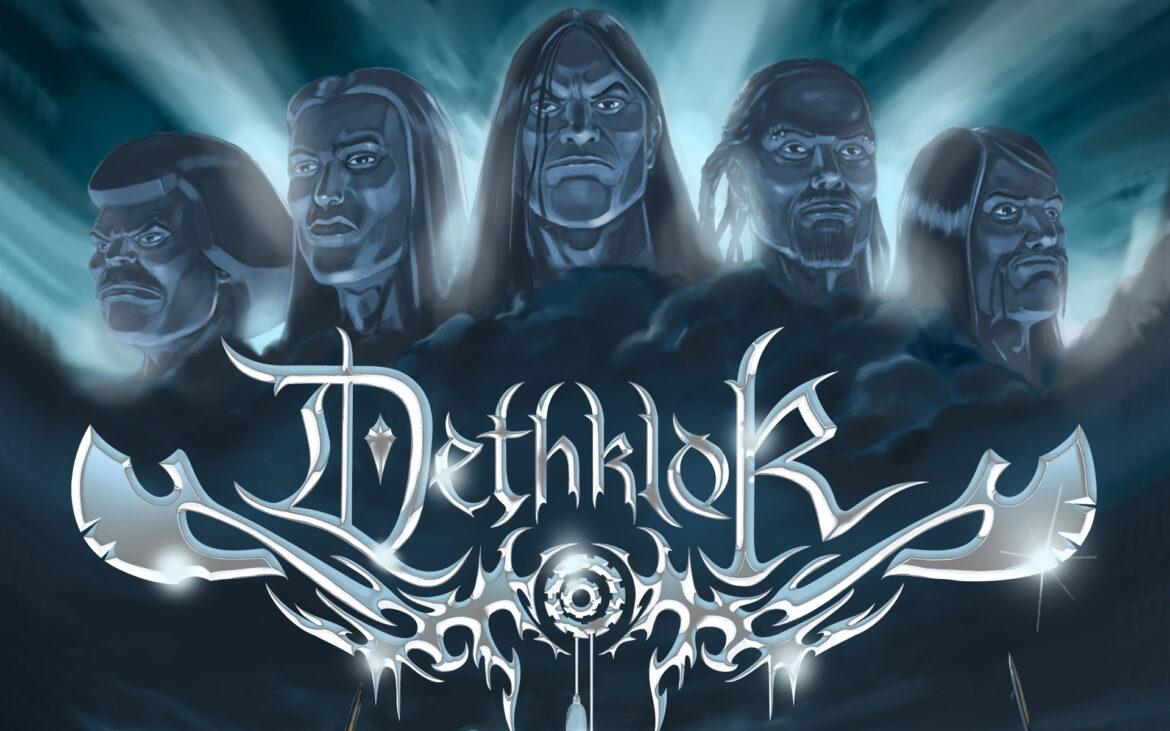 DETHKLOK, stars of Adult Swim series Metalocalypse, have announced their first performance in nearly three years. The live version of the animated band will co-headline the 2022 Adult Swim Festival Block Party, which is scheduled to take place August 5-7 at four different venues in Philadelphia, Pennsylvania.

Specifically, Dethklok will play on Sunday, August 7 at The Fillmore. Run The Jewels and Tierra Whack are also slated to appear at the festival, which will feature watch parties, giveaways, and live panels, among other attractions.