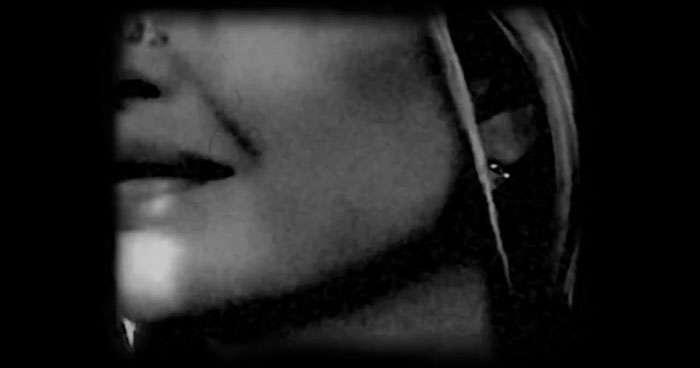 DEAD CROSS dropped a third and final single, and video, from the band’s forthcoming album, II (due to be released Oct. 28, through Ipecac Recordings) with release of “Christian Missile Crisis.”

Justin Pearson explains the themes behind the song:

‘Christian Missile Crisis’ takes an obvious jab at organized religion, NRA-holes who clearly compensate for their lack of masculinity by fixating on gun ownership and gun ‘rights,’ and the fact that a large enough amount of Americans have the inability to negotiate peace and prefer oppressing others.