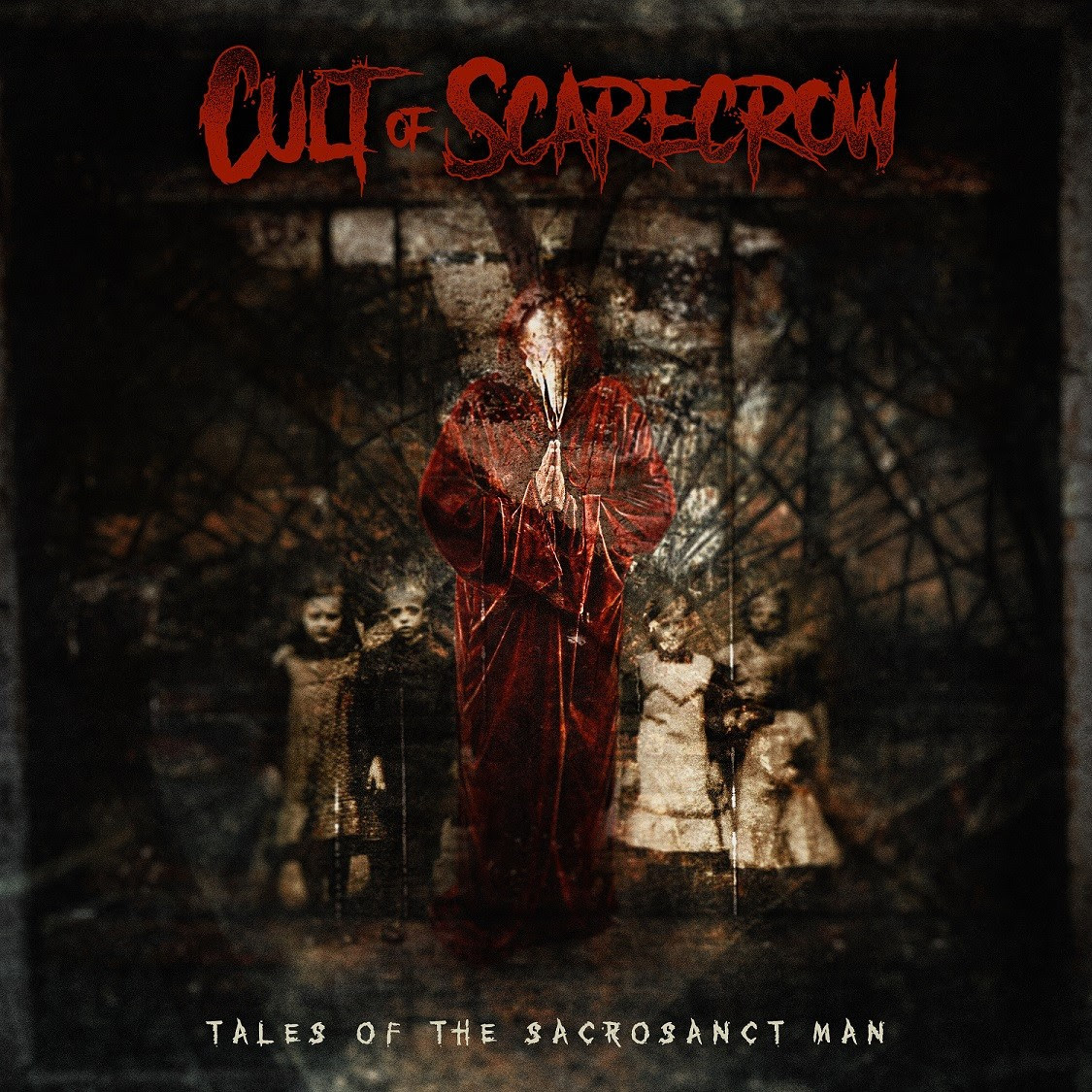 Belgian Heavy Metal act CULT OF SCARECROW have signed a deal with Wormholedeath for the release of their album “Tales of the Sacrosanct Man” worldwide. More info coming soon!

Cult of Scarecrow is delighted and thrilled to have signed a deal with WormHoleDeath Records for the worldwide release of our album ‘Tales of the Sacrosanct Man’. We have put our hearts and souls in all tracks on this album and we know that WormHoleDeath Records is the perfect partner for us to get this album distributed all over the world and to be largely enjoyed by fans everywhere. Cheers and see you soon!

They called it quits in 1995, but in 2017 the band members of Die Sinner Die (with in their ranks mostly former members of the Belgian thrash metal band Dead Serious) got back together. The band members, more than 20 years older but with even more enthusiasm than before, started writing new songs. Influenced by various musical styles that each of the musicians had brought, a kind of grunge infused doom metal emerged. A number of experienced musicians were brought in to reinforce the whole: Eddy Scheire on keyboards made his entrance and gave the whole a more epic touch. Filip De Wilde was brought in as the new vocalist. The second song the band wrote was entitled ‘The Cult of Scarecrow’, actually a metaphor for a religion, a sect, that worships wealth and luxury. The members liked the title of the song so much that it immediately became the band’s new name. In November 2018, the self-titled debut EP was released, containing 4 songs, accounting more than 30 minutes of music. Nothing was left to chance: it was recorded and mixed at Oceanside Studios by Ace Zec, who previously worked with the likes of Spoil Engine and Diablo Blvd.